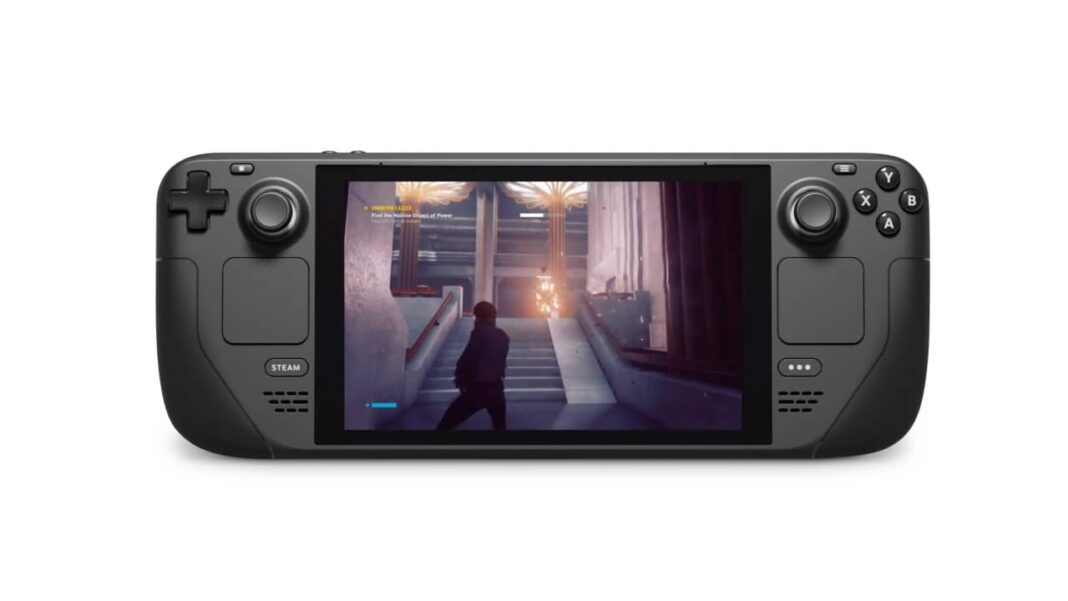 News about Steam Deck and its game library are slowly getting better. Steam announced that the titles which require Epic’s Easy Anti-Cheat (EAC) software to be enabled can now run on the portable device too. According to Valve, it was “a simple process” for them to add EAC support. Developers won’t need to make any time-consuming changes. Adding another anti-cheat software support after BattlEye, the company said that the two largest anti-cheat services are now easily supported.

Valve had two separate objectives here both to make it easy for developers to help their games run without obstacles on Steam Deck and also do the necessary work to guarantee full compatibility. For that end, when Valve announced BattlEye support back in December 2021, company said that all developers had to do was contacting the company to enable the software for their relevant games. Still though, many big titles are not really clarified on this matter as we do not know whether they will run properly or not.

Valve has tried to clarify some of that vagueness with recently activated Deck Verified program. This week alone, Valve currently added around 70 titles to the database of Deck Verified program and more than half of those titles should run without issue on Steam Deck according to the last confirmed data.