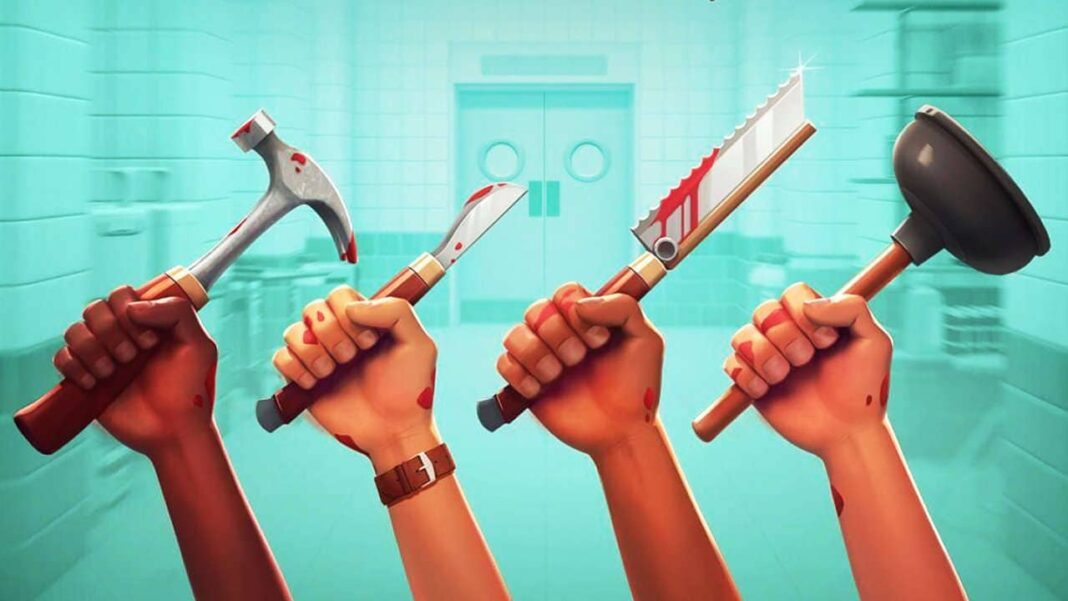 Surgeon Simulator 2 is coming on September 2

Surgeon Simulator 2, which was exclusive to the Epic Games Store for a year, will also be available on Xbox, Windows Store and Steam towards the end of this year.

Moreover, three more of your friends will now be able to join the fun in this game where you try not to harm the patients while performing difficult and sensitive surgeries.

The upcoming edition of the game, called “Access All Areas”, will include updates since the game’s release on the Epic Game Store and greater selection of user-generated maps.

Apart from the four-player co-op story campaign, Surgeon Simulator 2: Access All Areas will also feature a competitive mode where four players can compete against each other.

Additionally, Surgeon Simulator 2: Access All Areas will be optimized for Xbox Series X|S upon release and the game will be playable at 4K, 60FPS. Also, Xbox Smart Delivery feature will be utilised so that you can play the best version of the game on your console.