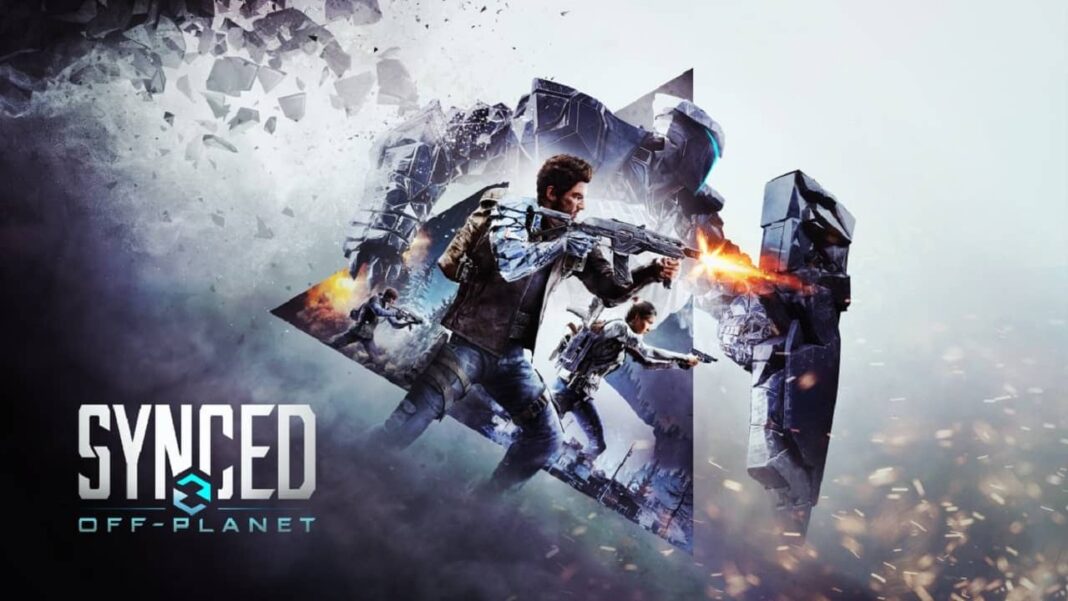 Speaking of new games coming to Early Access after the big hits already made their debut, another promising game is on the line. Synced is a third-person roguelite looter-shooter that brings us a battle against machines. Idea may not sound like an entirely unique one, but open beta reveal trailer might attract you.

Plot is focusing on the events after “Collapse”, when nanomachines decided to take matters in their hands, They do this by consuming humans, and turning the dead people into creatures called “Nanos”. To prevent this catastrophe, mercenaries known as “Runners” are called for duty from everywhere and you will be playing one of them. Your mission will be going to the area known as the “Meridian”, epicenter of this disaster, and searching for a substance called “nano-energy”.

The interesting part comes in when you learn that you are able to “synchronize” with Nanos, turning them into allies. There will be player classes, loadouts and skills to provide a variety of tactics. Open beta for Synced begins on 10th of December, and it will be free. Progress will not carry over to the full game, but beta participants will earn an exclusive reward for their time spent there.