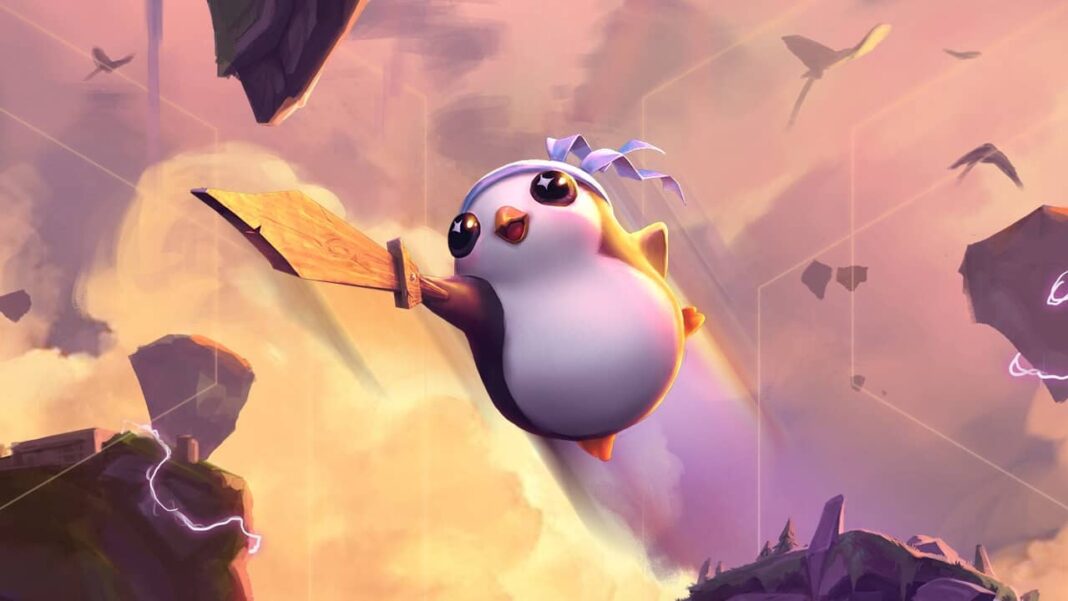 Celebrating its second anniversary, LoL Teamfight Tactics is giving players Little Legend to commemorate it. Although this is the sweetest development of the new patch, there are also changes in some champions.

According to the official site: “Being a Can-Tank-erous Cavalier, Kled’s role in Hellion comps has been limited to filling out traits and tanking a couple spells regardless of his star level. We’re giving him and his knightly pal some extra oomph to allow reroll Hellion to Poppy-off, while limiting the buff that power leveling comps get for just running one/two star Hellions in the early game.”

Kled’s attack speed increased from 0.7 to 0.75. Poppy‘s Damage and Shield both increased nicely. There is also a substantial increase in Kennen‘s Starting Mana Buff and Damage. This made the Hellions even stronger after the last patch.

Some items have also been renewed. Infinity Edge now deals damage on attack and ability cast rather than on every instance of critical damage. Ionic Spark‘s Damage increased from 200% to 250%.

In addition to these, you can examine the changes of some characters right below:

More detailed information can be found on the site.