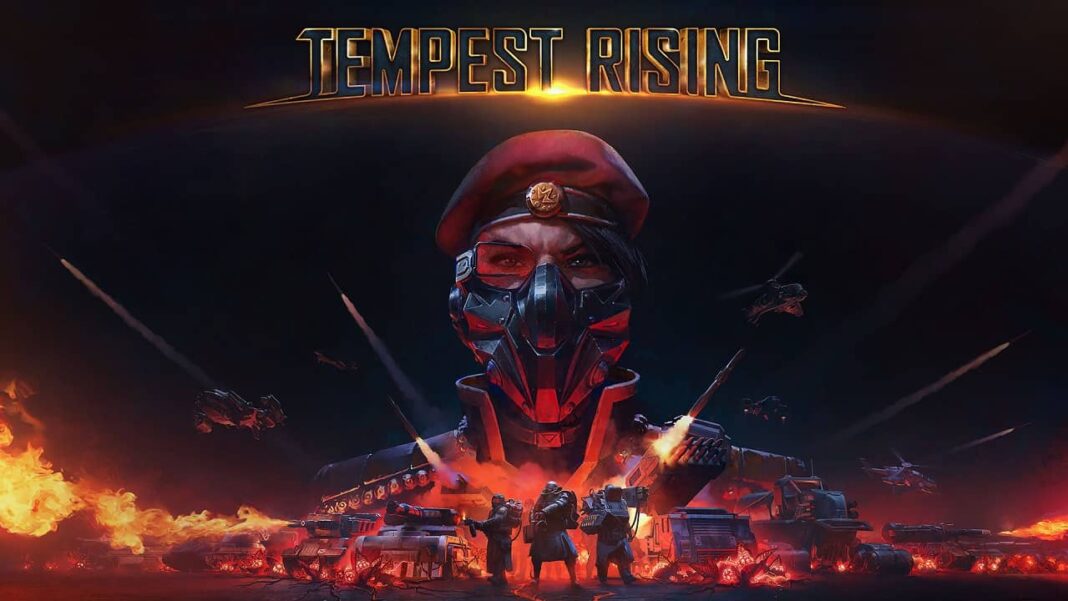 Tempest Rising will bring back the good old RTS taste

RTS was especially a big favorite genre back in 90s and 2000s, as most oldschool gamers would remember the trademark series like C&C, StarCraft, WarCraft and Age of Empires. After that golden decade of RTS games, we could never truly see a gem that catches us like those series did. But THQ Nordic is apparently coming to change that.

Tempest Rising is a RTS game that will do what C&C did best. There will be three factions, two of them will have campaigns, and they all will battle for domination over a nuclear-fueled plant. You will gather resources, generate units and structures, establish your lines over the battlefield as quick as possible. Two of those factions are revealed, one being the Global Defence Forces and other The Tempest Dynasty. GDF is described as a peacekeeping organization with advanced tech while TD is the resistance against GDF with great firepower and defenses.

If you are a fan of Red Alert or Tiberian Sun from the old days, this game will definitely catch you. Settle down, extract resources, micromanage your units, gain map control and eliminate your enemy. There will be some extras like explosive red barrels, call-in abilities and some connected side quests between campaign missions for extra bonuses. Sounds pretty nostalgic and exciting.