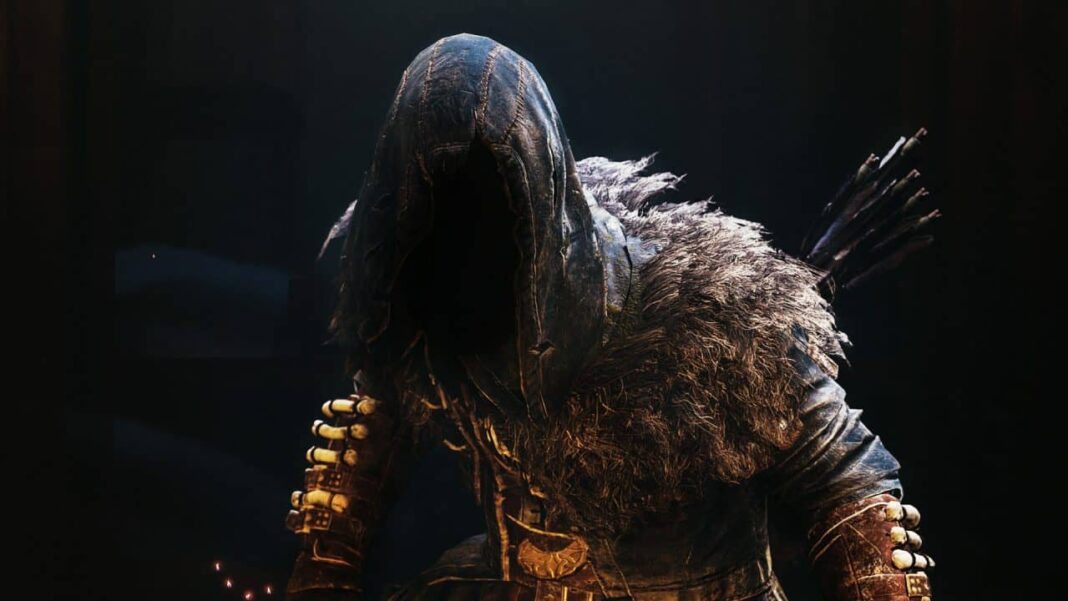 Hood: Outlaws & Legends and Sackboy developer Sumo Digital will be acquired by China’s Tencent in a $1.3 billion deal.

British game development company Sumo Digital, founded in 2003, made games such as LittleBigPlanet 3 and Sackboy: A Big Adventure, of which he was the lead developer. Alongside these games, Sumo Digital made the Xbox 360 version of Forza Horizon 2 and provided additional development resources for the recent Hitman trilogy and Disney Infinity.

In recent years Sumo Digital has also developed their own original IPs. The British company has created the Snake Pass, the multiplayer game Hood: Outlaws & Legends, and the Spyder exclusive to Apple Arcade.

Sumo Digital CEO Carl Cavers stated that Tencent has a strong management team and history, and Tencent has indicated its intention to provide them with the necessary investment. In addition, Cavers said that they believe this acquisition is in the interests of everyone involved with the business and that the future of Sumo Digital is more exciting than ever.

We will see in the future whether Tencent’s acquisition of Sumo Digital will be a success.