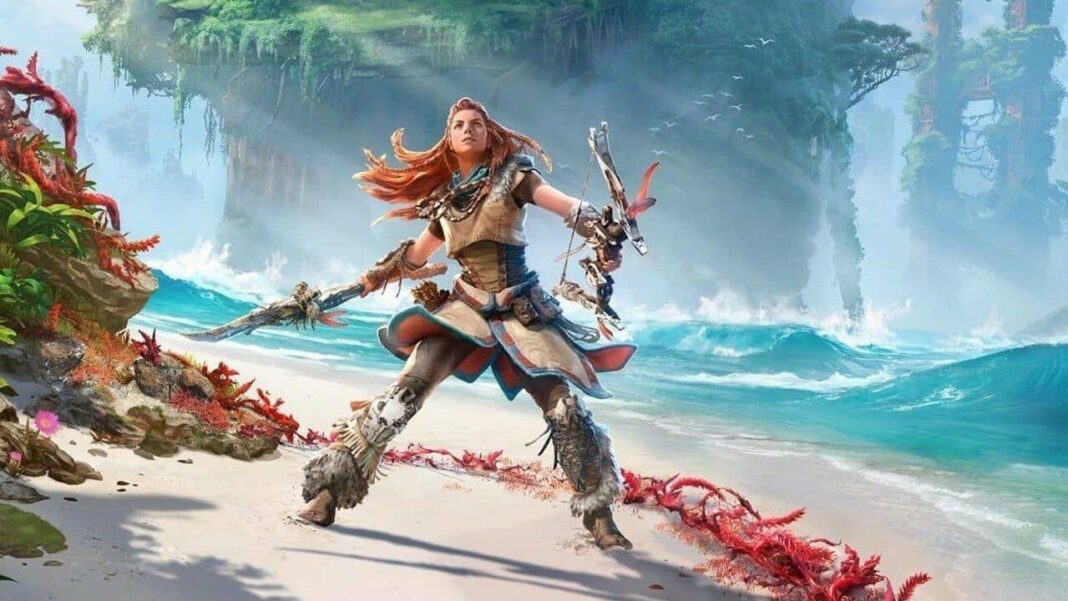 The emergence of a new console generation while a game is about to be released is a situation that generally worries players. It is generally thought that when a game is developed for two different console generations, the new console version will be limited by the old console. The reason for this thought is that developers have to work on two different consoles instead of focusing on a single console version. Depending on this situation, it is thought that the workforce and performance will be divided. Contrary to this opinion, the director of Horizon Forbidden West at Guerrilla Games claimed that the PlayStation 4 version of the game does not limit the PlayStation 5 version.

A good example of games made for cross-gen consoles is Resident Evil Village. However, there is also a negative example like Cyberpunk 2077.

Mathijs de Jonge, director of Horizon Forbidden West, had a conversation with Hardware Zone about this issue.

De Jonge stated that he does not consider cross-gen game development to be limiting in any way. He also stated that they didn’t think anything about hardware limitations and they only brainstormed about all the missions and events that will take place in the game, focusing on a beautiful game design and a great adventure experience.

When the game is released in 2021, we’ll see if players are justified in their concerns.