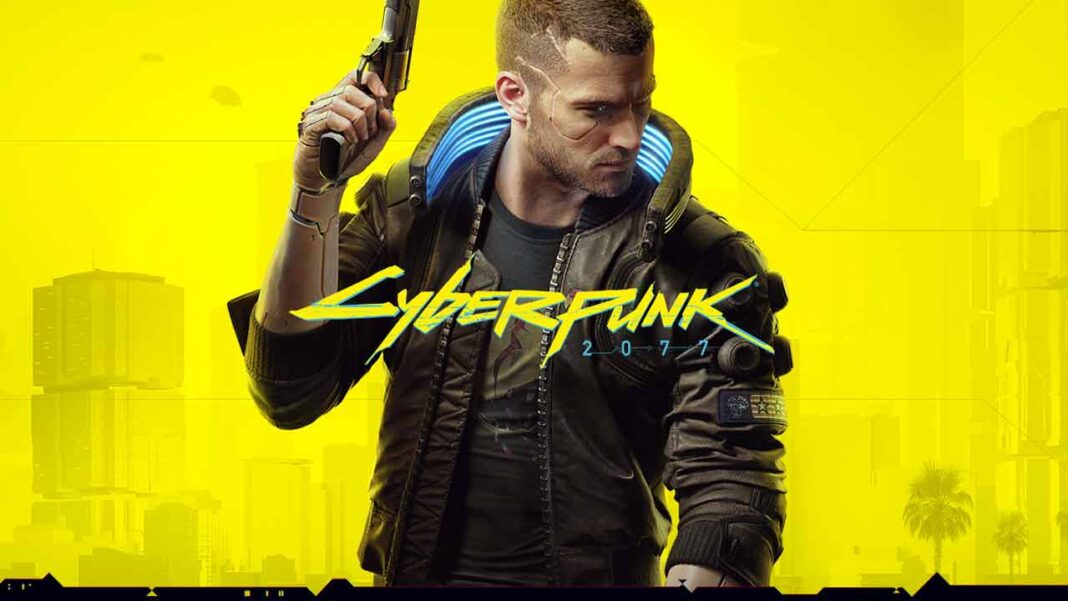 Cyberpunk 2077 is not coming to Xbox Game Pass

The rumors about Cyberpunk 2077 regarding its possible entry to Xbox Game Pass is finally over as CD Projekt Red’s Global PR Director, Radek Grabowksi confirmed that this isn’t the case.

The speculations especially after the catastrophic release of the game could never end due to excessive hype caused by the game’s development period and the marketing efforts. But things ended up happening in the almost worst possible way for both the game and CD Projekt Red unfortunately. Still, they did not give up on these efforts after all that happened and now they are constructing the game into what it should have been in the first place. Due to this effort, players are also expecting more and also inevitably spreading rumors.

Specifically, the initial speculation that the game might be heading to Game Pass surfaced after a recent marketing video for Xbox Cloud Gaming on consoles appeared to show a brief snippet of the game. Finally Grabowski put an end to this rumor, though do not abandon all hope just yet. While Xbox Game Pass may not be a thing, Microsoft can still at least bring the game into its platform. 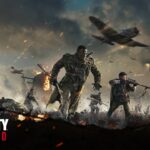 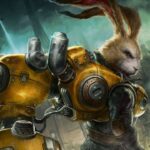 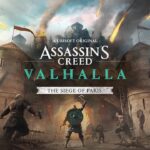 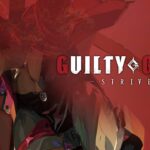 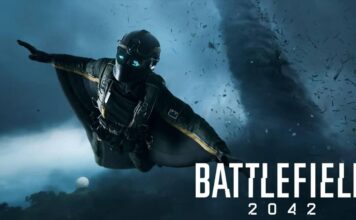 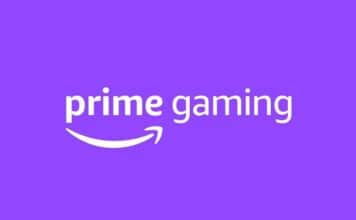 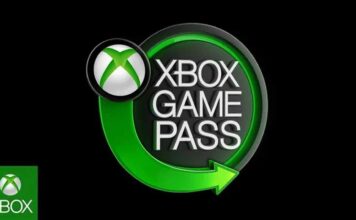 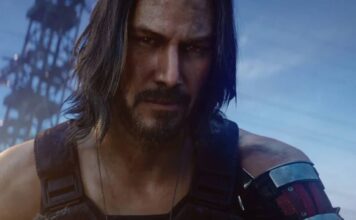 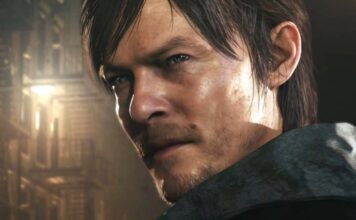