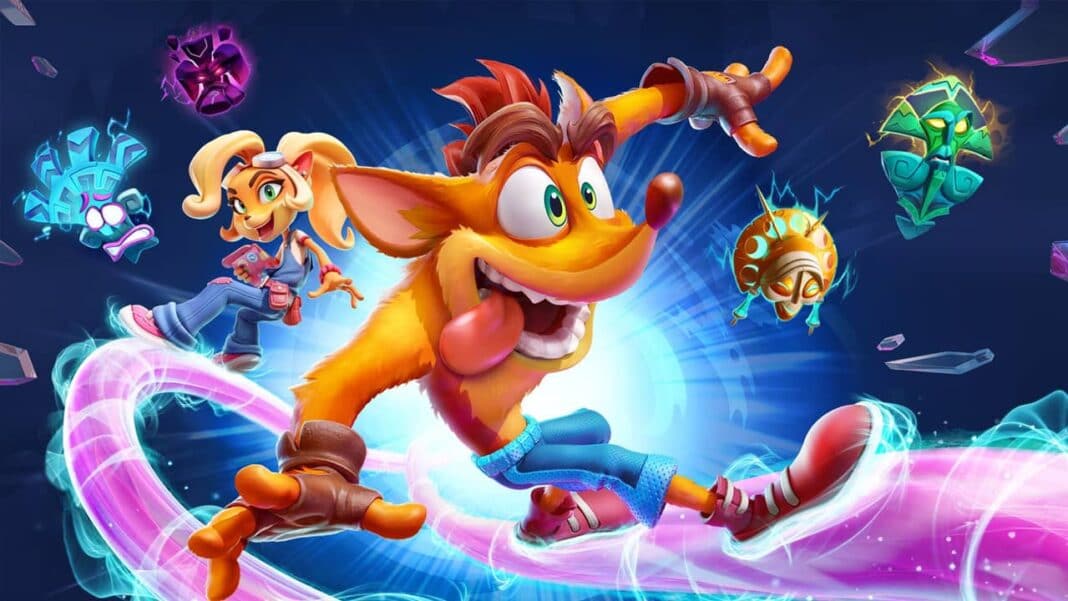 2021 has been pretty wild with many legendary game anniversaries as Sonic the Hedgehog, Resident Evil and The Legend of Zelda celebrated their milestones. But we should not forget the good old Crash Bandicoot as it also celebrates the 25th birthday this year.

In 1996, Crash Bandicoot brought a very colorful, lively and simple platforming style to the gaming world. While it has been a quarter-century, these new bundles bring back lots of gems to the fans of the series. First one is The Crash Bandicoot CRASHiversary bundle. In this package, we are seeing Crash Bandicoot N. Sane Trilogy from 2017, It’s About Time, and the beloved return of Crash Team Racing Nitro-Fueled.

Other bundle is the Crash Bandicoot Quadriliogy bundle, which includes the N. Sane Trilogy, and It’s About Time. It is a bit interesting to see two different bundles in this case, but still we are not complaining either.

Best part of these bundles are that both the CRASHiversary bundle and Quadrilogy bundle are available now on Nintendo Switch, PlayStation 4, PlayStation 5, Xbox One, and Xbox Series X/S. But the possible downside is that  the resurgence in Crash games since the N. Sane Trilogy launched means it’s likely you’ve already collected the various titles over the years. As much as the addition of Nitro-Fuelled is relatively good news here, it is a bit weak to explain the price jump.

All in all, it is a nice package for people who want to enjoy the entirety of the franchise as much as possible, or the collectors who are huge fans of the series. Since it’s the 25th anniversary of a great game, it is understandable for such bundles to come out.