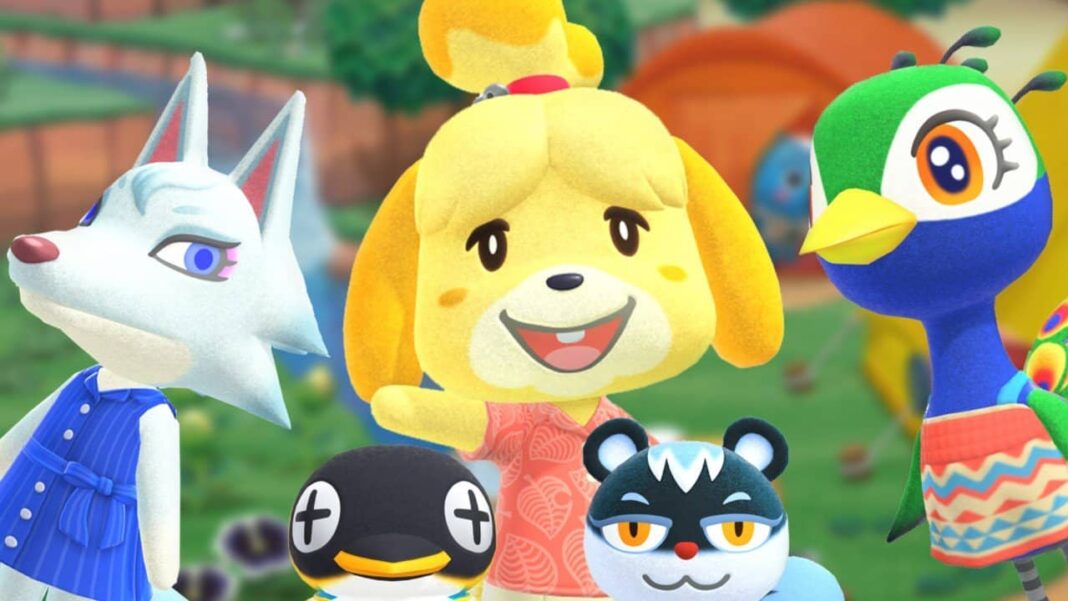 Animal Crossing, the second best-selling game on Nintendo Switch after Mario Kart 8 Deluxe, has sold over 32 million copies as of March 2021.

The game, which was updated quite a lot at the time of its release, had an innovation that would make the players happy in every update. Innovations such as swimming and fireworks allowed players to do various activities. However, as time passed, both the frequency and the content of updates decreased. Sometimes it was just for cosmetics.

But on July 27, Nintendo tweeted about upcoming updates to Animal Crossing: New Horizons. They reported that the game will receive a free update later this week that includes fireworks and new season items. They also said that more important content is in development.

According to Nintendo’s Japanese website, players will be able to purchase a limited-time Eggplant Cow and Cucumber Horse, drink boba tea, and watch custom-made fireworks patterns in the following weeks.

Forza Street is confirmed to be shut down by Microsoft