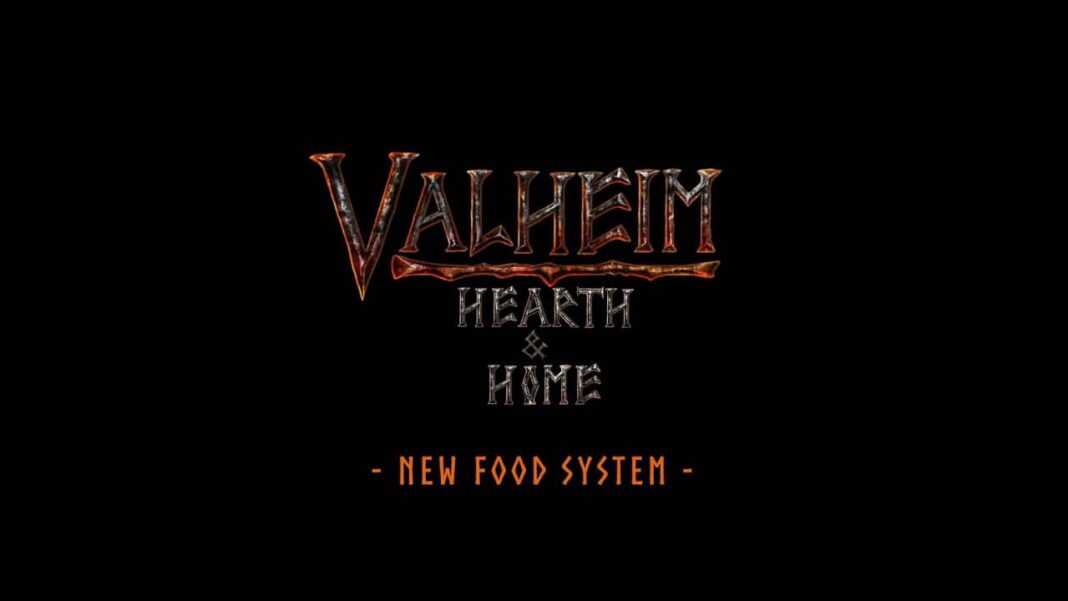 One of the most popular games of the last period has become Valheim. According to a video shared by the game’s developer, Iron Gate game studio, on its official YouTube channel, the developers are planning to release an expansion that will change the way food works. In addition to these innovations, which are expected to come with the upcoming Hearth & Home expansion, improvements will also be made in the way players set up their building structures, as the name suggests.

According to the video, the food will be divided into categories with three different colors. These colors will represent by fork icons. Each color indicates the property that the food to be used will increase:

The thin food bar right next to the health bar will be removed with this expansion. Instead, in the far bottom left of the screen, how hungry the player is for each category can be seen.

This new expansion, Hearth & Home, which is thought to allow for more varied gameplay, is expected to be released in Q3 2021.