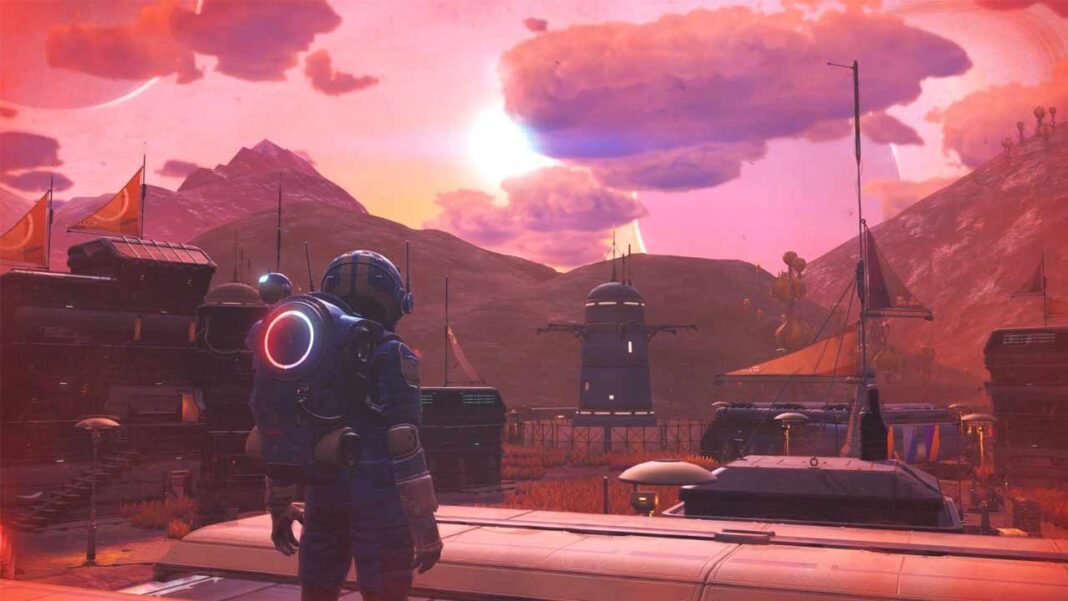 What we know about No Man’s Sky Frontiers update

Frontiers is No Man’s Sky’s 17th big free update, and it’s now available on all platforms.

You’ll be the Overseer of your own procedurally constructed alien settlement in this game. You will make decisions, manage your citizens, construct new structures, and defend your people from the Sentinels while in this role. You can also use the big overhaul to base construction to create your own unique base.

The Frontiers update has added populated settlements to the world, and you can choose to assist them, “ensure their future success and happiness,” and eventually turn these starting villages into towns and even larger urban areas.

If you choose to be the Overseer of a community, you can build new structures to help your town flourish and attract new residents. Citizens will rely on you to assist them in solving difficulties, making crucial decisions, staying safe from Sentinel radars, and defending against drone attacks.

More information about Settlements, changes to Base Building, graphic enhancements, save streaming, and a list of bug fixes can be found in the patch notes below.

You can find more detailed images and notes on the official website.