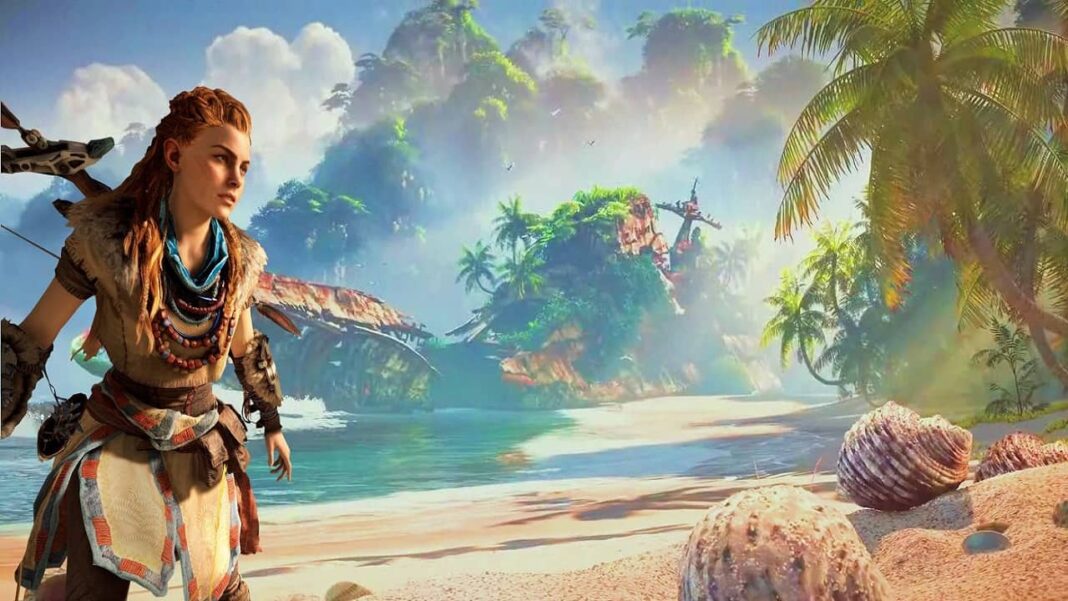 Will Horizon Forbidden West release be delayed to 2022?

Jason Schreier from Bloomberg says an insider claimed that Horizon Forbidden West has been delayed to first quarter of 2022. Right after rumors about delay, Schreier pointed out a “person familiar with the matter” said that the game will be delayed and the decision was made a little while ago. The game was actually planned to be released at a holiday in 2021.

Sony has responded to neither rumors nor Bloomberg. Initial rumors suggested that the publisher was undecided on a delay. So Schreier commented on this subject saying “My understanding is that the game was delayed a little while ago.”

But then again, these are all rumors until Sony steps up and confirms them. Here, you can read Jason Schreier’s Tweet and his comments about the case: