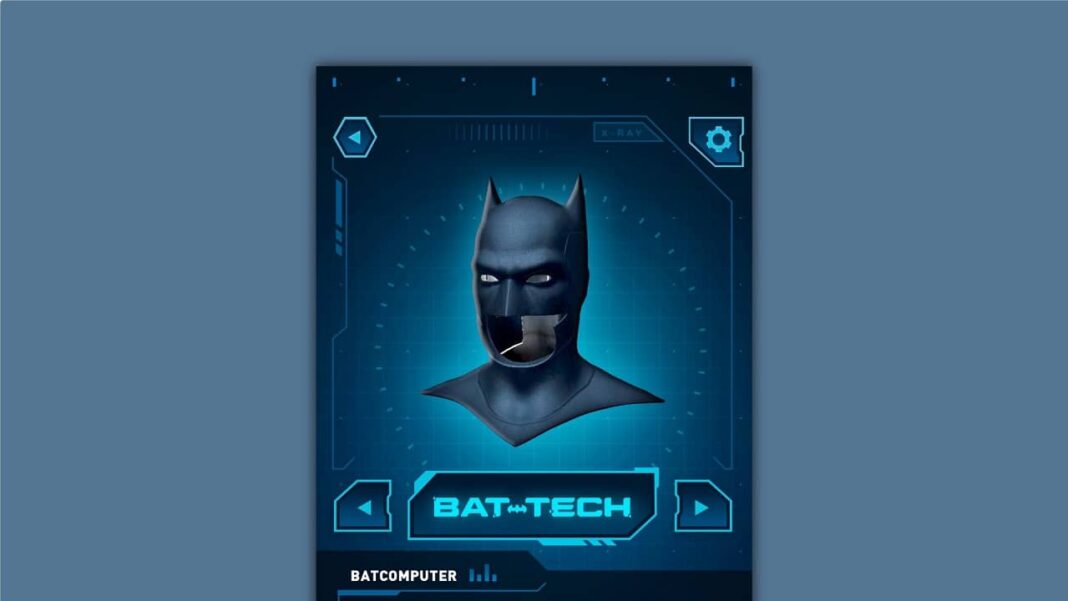 DC: Batman Bat-Tech Edition is out on iOS and Android

DC just announced its Augmented Reality app that brings the Caped Crusader to iOS and Android. The app is released globally.

The app is called DC: Batman Bat-Tech Edition, and it also includes a digital comic book reader that reminds us how the Knightwatch came to be. App is more like a one-stop-shop for all things Batman, and there are some mini-games. We can see AR filters, a collection of Batman videos, and many more exclusive content.

App is targeted at kids between ages 6-12, but everyone surely could be a fan of Bruce Wayne regardless of age. The game puts you into Bats’ special ops team called Knightwatch, so you will be taking down crime in Gotham with great Bat-Tech. PennyOne will be helping you in this task also. Moreover, you will have access to Batcomputer to fight The Joker, Mr. Freeze, The Riddler and all those villains.

Here is the explanation of Pam Liffort, President of WarnerMedia Global Brands and Experiences:

“Batman is one of our most important franchises, so bringing together the DC and Warner Bros. Consumer Products teams to develop this app featuring his fan-favorite gadgets and crime fighting tech was a chance for us to give fans yet another way to engage with a favorite DC Super Hero. The app creates a truly unique experience that gives kids around the world a chance to immerse themselves in the DC Universe – there’s no other app like it available today.”

The DC: Batman Bat-Tech is released in 13 different languages for iOS and Android, and is COPPA compliant. Since it is free-to-play with some in-app purchases, you can immediately download and start playing!