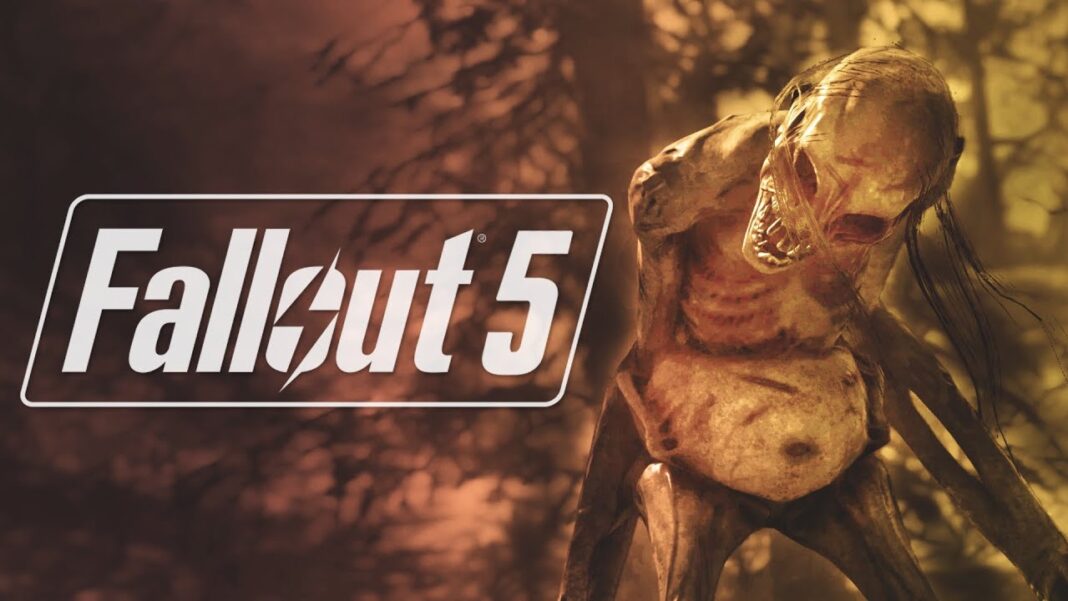 That wasn’t expected by any means. Since Bethesda Studios were acquired by Microsoft, the game developers have been silently going about their business before surprising fans with a range of new opportunities to get them know some of their classic titles.

The developers recently added most of their titles onto the Xbox Game Pass System and talked about their long awaited game Starfield by saying they are progressing their development.

Studio got one more “Unannounced Title” in the works and developers might be a little angry after Xbox’s Head of Services, Ben Decker dropped a bomb on one of their main franchises.

While Decker talks about Xbox Game Pass, he slips about a new Fallout game might be coming.

Decker talked about Game Pass, “Fifty-five per cent of those surveyed said the main reason that they joined [Game Pass] is to get new games at release – that day one content. That’s why we made the investments that we have. We have 23 studios across Xbox and Bethesda, working on Halo, Forza, Fallout, and new IP that we haven’t even talked about yet that is gonna blow your mind. We can deliver all of that into Game Pass on day one.”

As we can see, Halo Infinite is well underway in terms of development by 343 Industries. The latest addition to the Forza Motorsport franchise was announced during Microsoft’s Xbox Games Showcase event on July 23. But there was no word spoken about Fallout, until now.

Is Fallout 5 in development?

Neither Bethesda nor Microsoft didn’t announced anything about Fallout 5. But after Decker’s comments about the Game Pass, which includes Fallout, we might see a Fallout 5. But studios could be working on a spin-off title instead of a main Fallout game. Their most recent spin-off games Fallout 76 and New Vegas both succeed, so a spin-off could be possible.

Either way, it looks like Microsoft have a few tricks up their sleeve.