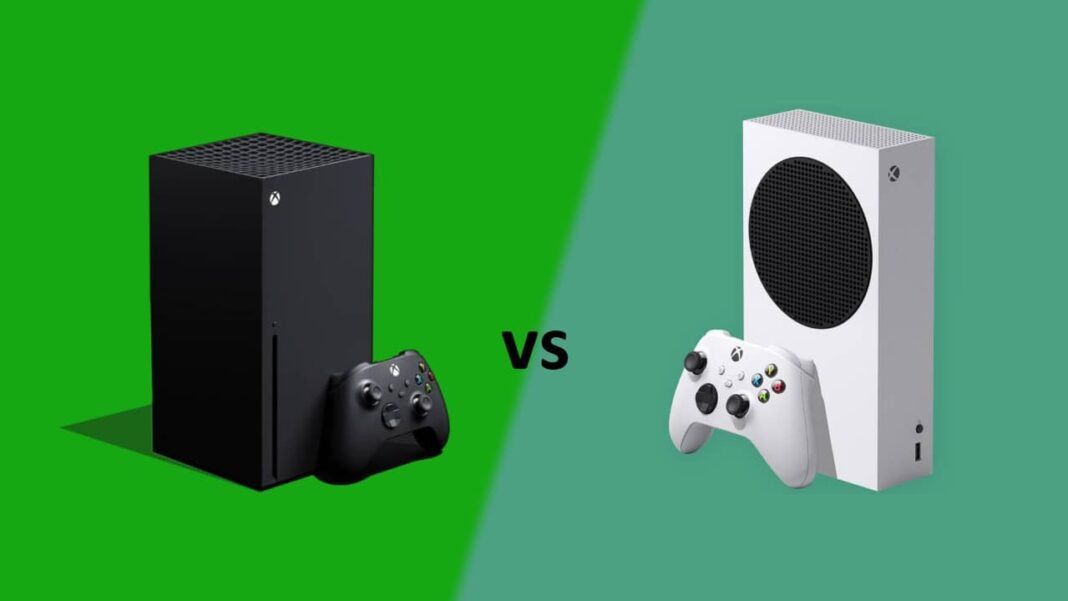 Xbox sales comparison analysis for May 2021

Worldwide sales comparison of Xbox Series X|S and Xbox One, prepared by VGChartz for May 2021, have been announced.

Xbox Series X|S was released in November 2020 and Xbox One in November 2013. Therefore, these two consoles went on sale during the holiday periods.

May 2021 marks the seventh month of Xbox Series X|S’s release, there is a 244,450 sold units difference in comparison against older gen Xbox One console in May which sums up at 783,308 units lead over older gen Xbox One.