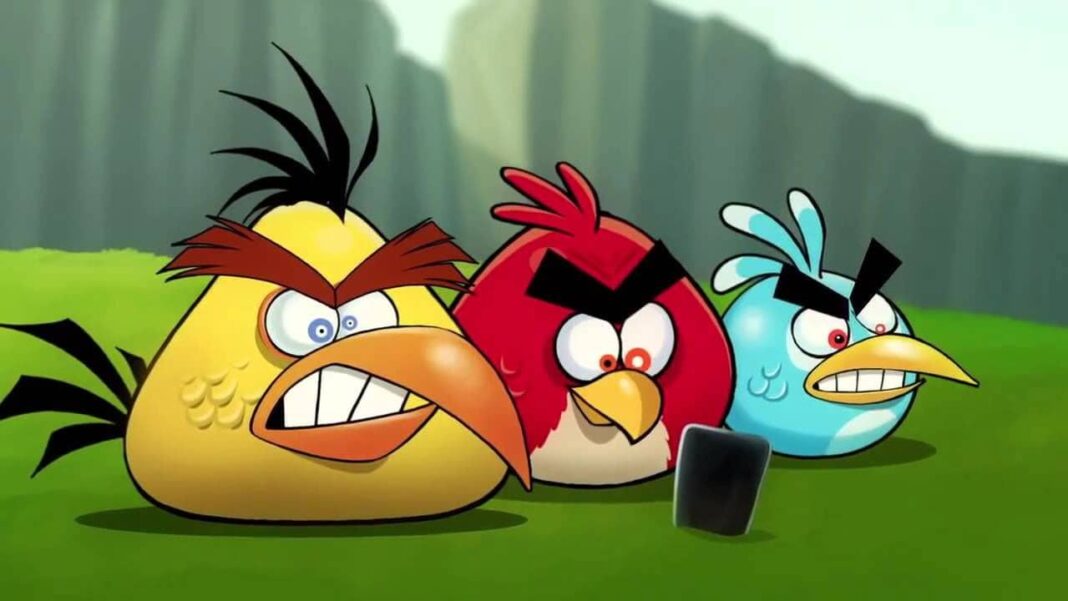 A new Angry Birds game is coming to Apple Arcade

Rovio has announced that it will release a new Angry Birds game. It will be called Angry Birds Reloaded and will be released exclusively on Apple Arcade.

Angry Birds Reloaded aims to bring the series back to its roots, featuring Red, Chuck, Bomb, Silver and the rest of the gang in classic slingshot action.

But it’s not completely back to basics. Angry Birds Reloaded also includes parts taken from other elements of the Angry Birds universe, such as levels from the Angry Birds movies where you have to fight Pigs and Eagles.

Apart from that, you should know what to expect from this title. You can increase the power of your birds with different abilities such as aiming farther or flying higher. This means you can make more impressive moves to pass each stage.

You can also show your scores to other players around the world with the leaderboard system. And you can save the game to the cloud.

The first Angry Birds game was released on iOS in 2009 and instantly became a classic. Angry Birds Reloaded is coming to the iOS App Store via Apple Arcade soon.