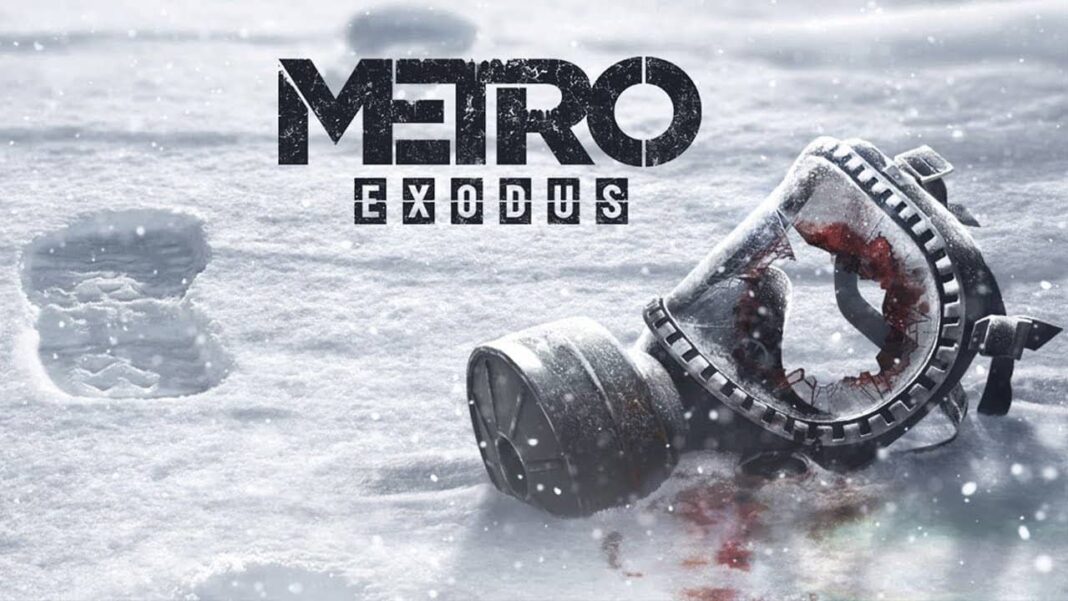 Metro Exodus is known to have a free upgrade option for new generation consoles. Deep Silver confirmed that they open the access two days earlier than the actual announced date, so Xbox owners will have access to the game’s enhanced ray traced lighting, higher frame rates and generally improved graphics.

PlayStation 5 upgrade will launch on 18th of June, as it was announced before.

Metro Exodus Enhanced Edition upgrade is pretty neat on every console you may possibly have. PlayStation 5 and Xbox Series X will have a remarkable target of 4K resolution and a stable 60FPS while Xbox Series S keeps it on 1080p. As good news, ray tracing technology will be available for all. List goes on with field of view options, and platform specific support. Xbox has spatial audio and controller latency improvement while PlayStation 5 has haptic feedback for DualSense. At the moment, PlayStation 5 does not have spatial audio though.

According to Digital Foundry’s analysis, Xbox Series X and S are able to maintain 60FPS alongside ray tracing. But this means a sacrifice of resolution before temporal upscaling is applied. On Series X, low-intensity scenes are typically between 1512p-1728p, during with the upscaling effect in comparable to native 4K, but higher intensity scenes can drop to the 1080p-1296p range. On Series S, DF notes 864p in low-intensity moments, but a noticeable ~512p in high-intensity, and visible pop-in throughout. If 4A Games adds a 30FPS option for Xbox Series S in future, that may be a potential improvement for some players.

All in all, visual quality is definitely improved to say the least.

Upgrade is free for versions of Xbox One or PlayStation 4. Xbox Series X/S owners will simply download it via Smart Delivery, and PlayStation 5 owners will need to manually redeem it. Also, a a new Metro Exodus Enhanced Edition is coming out that wraps up the two story expansions in one package: Sam’s Story and The Two Colonels. PC players are already enjoying Metro Exodus: Enhanced Edition since May.

This final image we are sharing with you is a nicely prepared table of features for Metro Exodus Enhanced Edition upgrade.