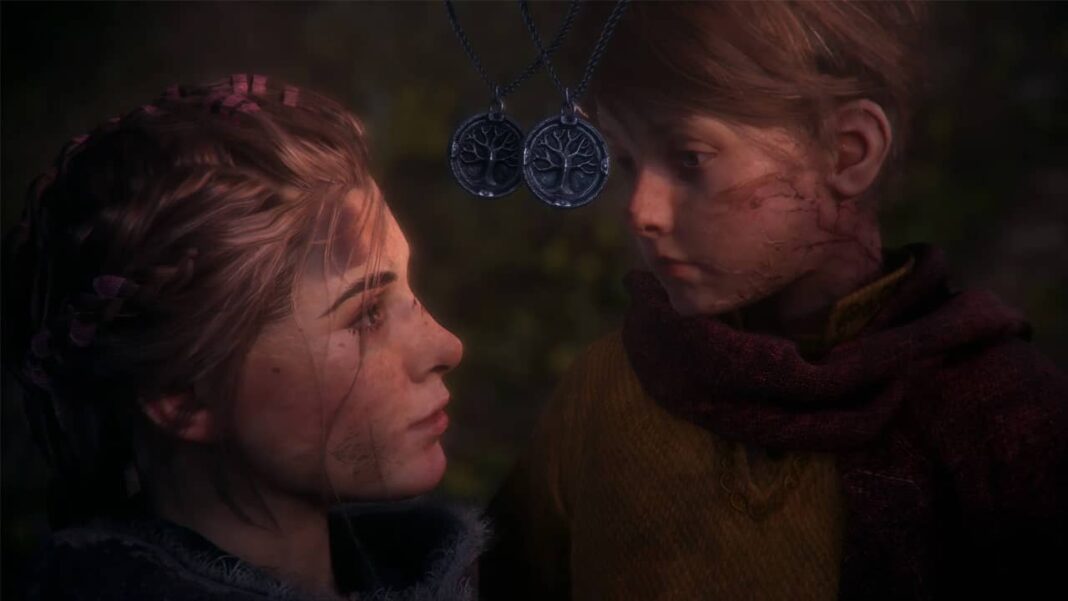 A Plague Tale: Innocence will get an enhancement upgrade for Xbox Series X|S and PS5 on 6th of July. It was revealed that the game will enhance game’s visuals and players will be able to play the game in 4K resolution at 60fps. Though, developers assure players that they promise more than visual enhancements. Upgrade uses the power of new generation technologies including PlayStation 5’s DualSense controller.

PR strategist of Focus Home Interactive Julie Carneriro explained what will be included in the upgrade to GameSpot via email: “We can say that [A Plague Tale: Innocence] will feature faster load times, audio enhancement, DualSense features (i.e. haptic rumble sync with 3D sound and adaptive triggers), and cross progression”.