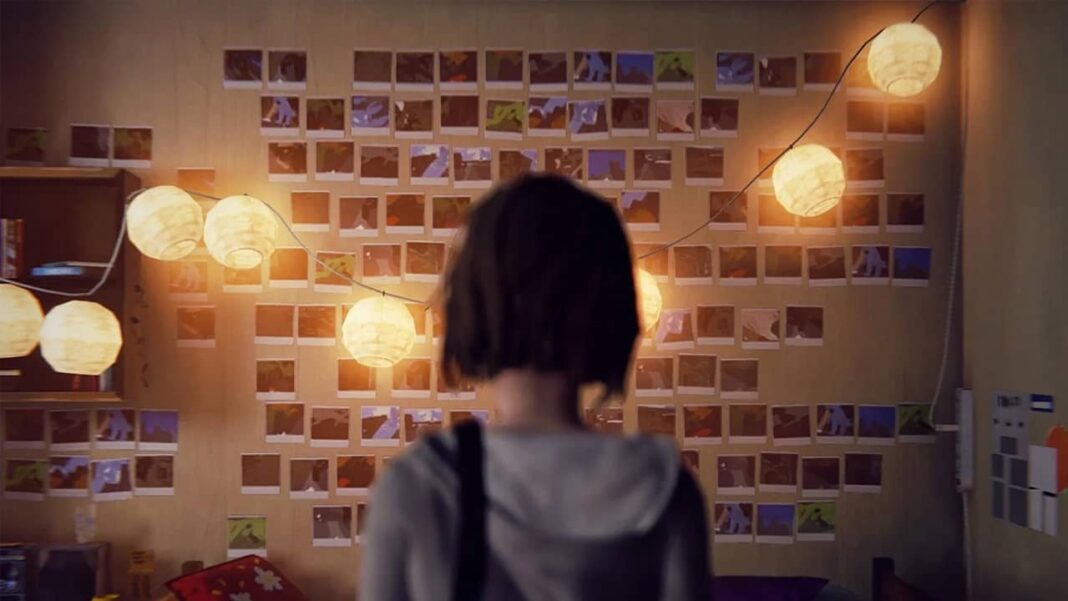 Max and Chloe are finally getting the glow up they deserve and this video highlights the changes in the game.

A Life is Strange fan has made a comparison video that compares the original game to the Remastered Collection, which is going to be released later this year.

During Square Enix’s E3 2021 presentation we get the first look at the Remastered Collection. And thanks to this side-by-side comparison video, we can now see exactly how much the game has improved. The video is created by user violetowy. With this video, fans of the series get to see how much has changed in the game. These changes are from the character’s facial animations to other small changes that makes the game flow smoother than its original version, which  was initially released in 2015.

The video features scenes from both games. Creator used Life is Strange and its prequel Life is Strange: Before The Storm to show three characters’ (Chloe, Max, and Rachel’s) updated looks. Which gives the characters slightly more realistic qualities. For the rest of the cast, which includes Warren, Frank, and Nathan, they all received a digital enhancement and this made them all look much more human and in some cases, even more frightening.

The improvements can be seen most notably for the characters’ eyes and mouths. These have been given more life and emotion to look better. As a result of this improvement, players will encounter fewer poker face scenes which the game was previously famous for. The main reason for this to look better is the use of facial motion capture, which the original two games didn’t feature but we have this now thanks to Remastered Collection.

The charm of Life is Strange is still there. The team behind this Remastered Collection has maintained the series’ aesthetic, which gives the entire game the same feel as a hand-painted piece of art. Thanks to the game’s original concept artist Edouard Caplain for this.

The Life is Strange remastered collection is due to release later this year and can be purchased as a stand-alone game, as well as in a bundle with Life is Strange: True Colors on PS4, PS5, Xbox One, Xbox Series X/S, PC, Google Stadia, and as it was recently revealed Nintendo Switch too.