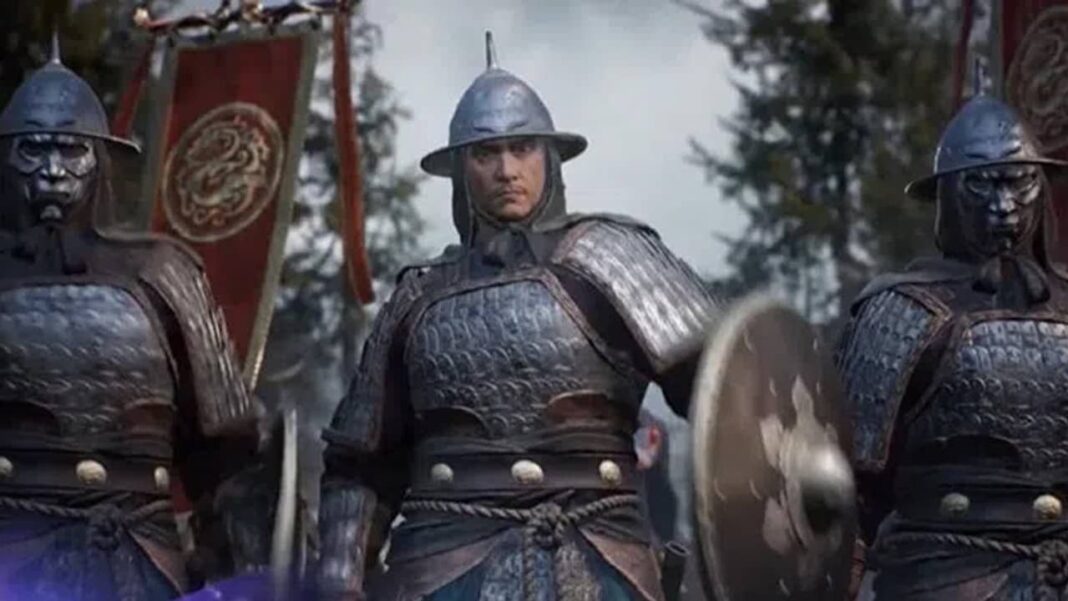 Age of Empires is getting a mobile version

The much loved real-time strategy video game series ‘Age of Empires’ is heading to Android and iOS.

Return to the Empires (Age of Empires Mobile) was actually revealed during the 2021 Tencent annual game conference. But Daniel Ahmad, a well-known Senior game Analyst, tweets about the game in the past few days and that’s actually when it draws the attention.

As per the details provided with this tweet, Tencent’s Timi Studios (Best known for COD Mobile and Pokemon Unite) is working with Xbox Game studios and Subsidiary World’s Edge to adapt an Age Empires IP for mobile platforms.

The game is being developed under the title ‘Return to Empire’ and is set to release in China. And sadly, by the look of it, it seems that the game might take quite some time to get an English version if it ever will.

An official dedicated website for the game has already been launched. And there’s some teaser-trailer videos of the game alongside some screenshots. The background music used in the teaser-trailer videos is the same theme song used in the old Age of Empire titles. And oh, it is sure to give you goosebumps. In the trailer video, we can see that the game’s core mechanics will be the same. The game has been modernized, and the graphics looks great even as a mobile game.

On the official website of the game, the developers have already started taking pre-registration for the title. Anyone living in China can pre-register for the game by using their QQ account. The developers also promised in-game rewards for all the players who pre-registered.

Sadly, at the moment, there’s no details whether Return to the Empires (Age of Empires Mobile) will be released outside China or not. However, since it’s Tencent that is developing the game, the chances for the game to release globally are pretty high. But for now, we will have to wait and watch.