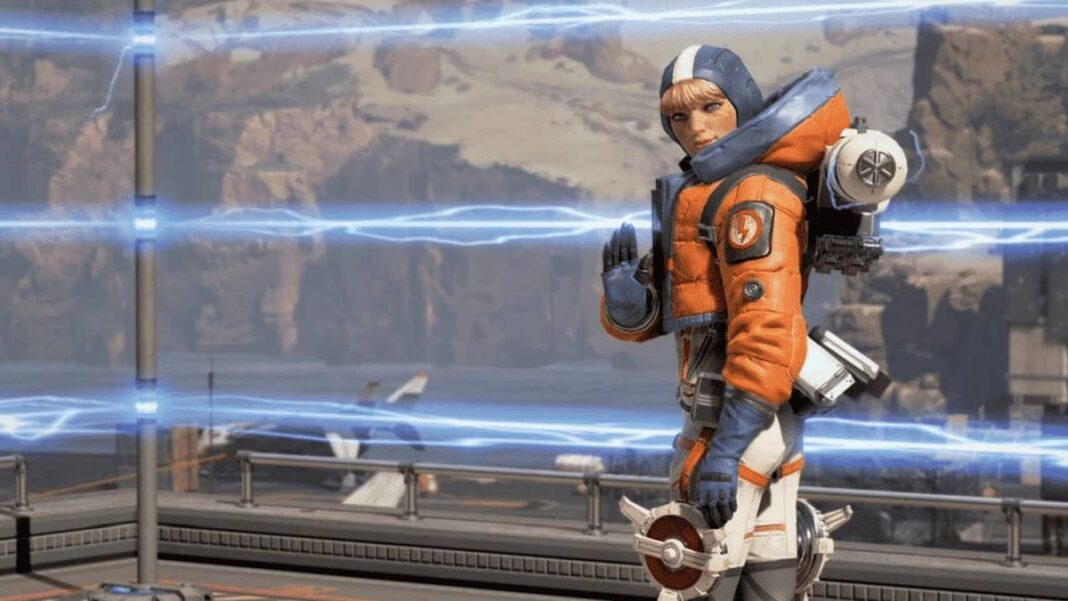 Apex Legends Mobile recently revealed new information in China. However, it showed four new legends that should be coming to play soon in the official Chinese trailer of the game by the developers.

Apex Legends Mobile was certain to be released at any time, and more details emerged about the next expected closed beta release. IGN China has released the trailer for Apex Legends Mobile on YouTube, which showcases some new features and legends, as well as high-quality gameplay.

We saw 30 fps in the previous Apex Legends Mobile beta. The game in the Chinese trailer clearly looks like it will be recorded at 90 fps.

The new video provides insight into the game’s major changes to TPP mode. Previously, as soon as players pressed the ADS (scope-in) button, the game switched to FPP, but now pressing the ADS button goes into shoulder perspective. Basically, the game replicates the Fortnite style and moves away from PUBG mechanics.

Finally, the Chinese trailer shows the addition of 4 new legends to Apex Legends Mobile. These Revenant, Crypto, Mirage ve Pathfinder. In the previous beta, only 8 legends could be played. These Bloodhound, Lifeline, Bangalore, Gibraltar, Wraith, Caustic, Mirage, Octane, Wattson. Four new legends will be added to the game in the next beta, bringing the number of playable legends to 12.

That’s all we’ve learned in Apex Legends Mobile for now. We’ll publish it when more information comes in.