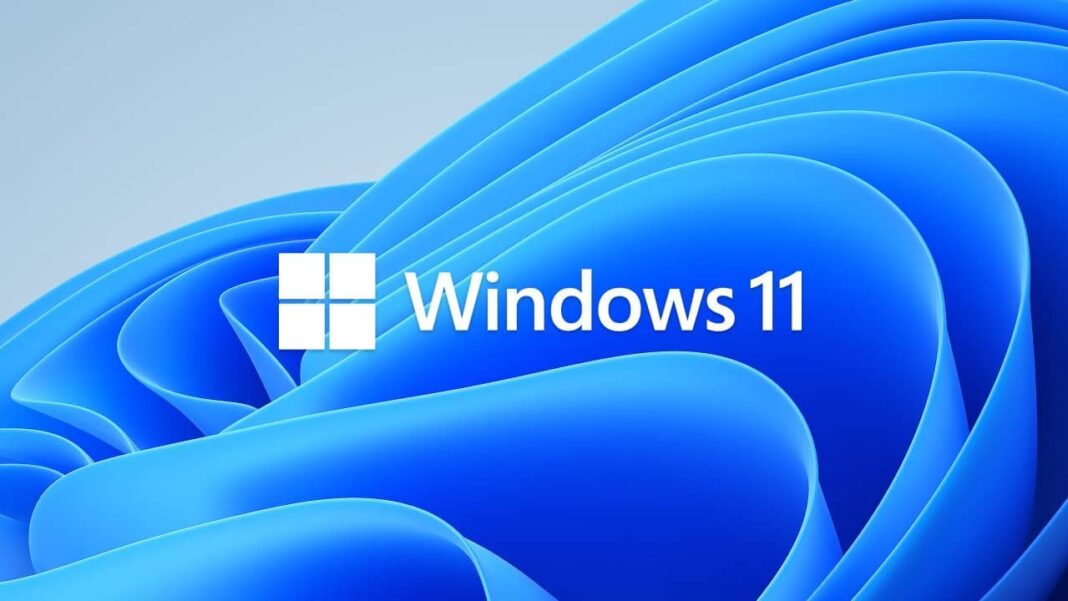 Saying that it will bring DirectStorage technology exclusively to Windows 11, Microsoft changed its mind. This technology, which uses the power of NVMe SSDs to significantly reduce load times in games, offers more performance for gamers.

Also, another important information, DirectStorage will be supported not only on PCIe 4.0 SSDs, but also on PCI 3.0 SSDs.