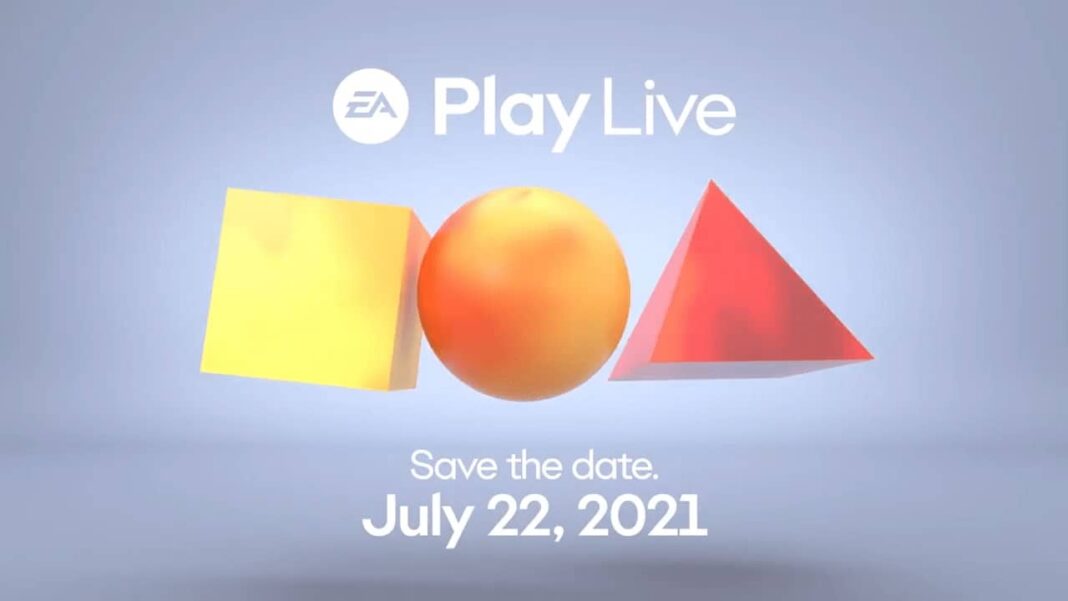 The publisher has confirmed that EA Play Live will be hosted by wrestler Austin Creed, AKA Xavier Woods. Besides wrestling for the WWE, Creed is a Twitch game streamer with a substantial following, so he might just be the right person to run a big gaming event.

The only game that has been definitively confirmed so far is Battlefield 2042, which EA says will return after revealing and following appearances at the Microsoft E3 event earlier this month. Other strong contenders for the scene include some more news about Dragon Age 4, Mass Effect 5, and a BioWare episode. Includes a new take on EA’s Star Wars. EA isn’t the only one making major Star Wars games for console and PC anymore, but that doesn’t mean it can’t show off more.