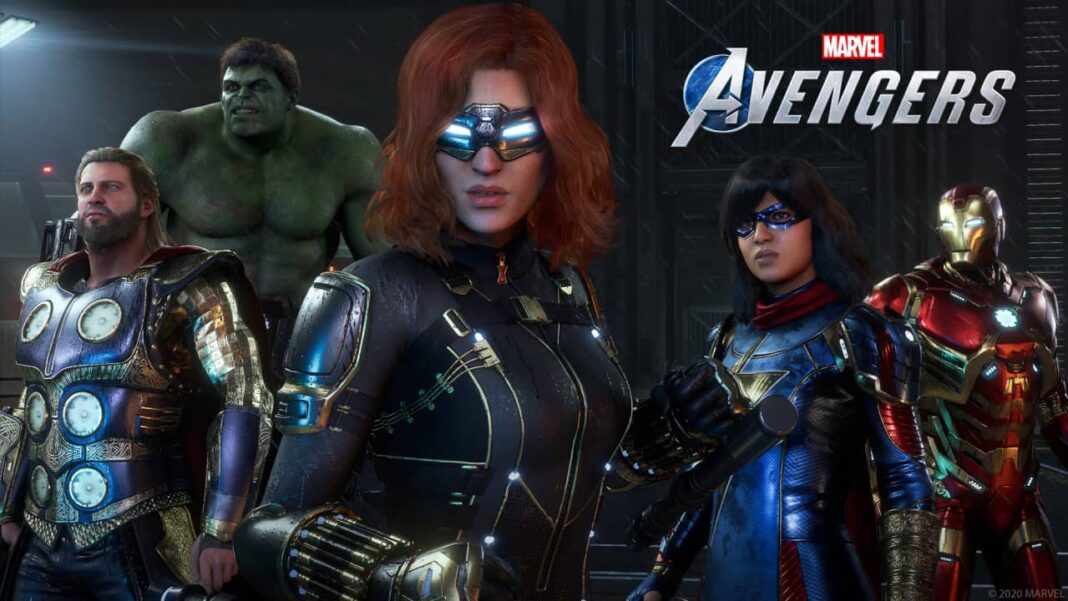 Square Enix released a patch for Marvel’s Avengers yesterday that accidentally showed the IP address of PlayStation 5 players on their screens. This bug has worried players who stream the game and share screenshots of the game.

Paul Tassi’s tweet from Forbes illustrates this problem clearly. We are also seeing negative and worried reactions from other players under this tweet:

Shortly after the problem was noticed by the players, Square Enix shared a tweet on the Marvel’s Avengers official account that they were investigating the problem:

About 2 hours later, Square Enix confirmed these claims and shared a tweet announcing that they are planning to release a hotfix tomorrow around 8AM PT, advising PlayStation 5 players to refrain streaming the game and sharing screenshots until the hotfix is released: