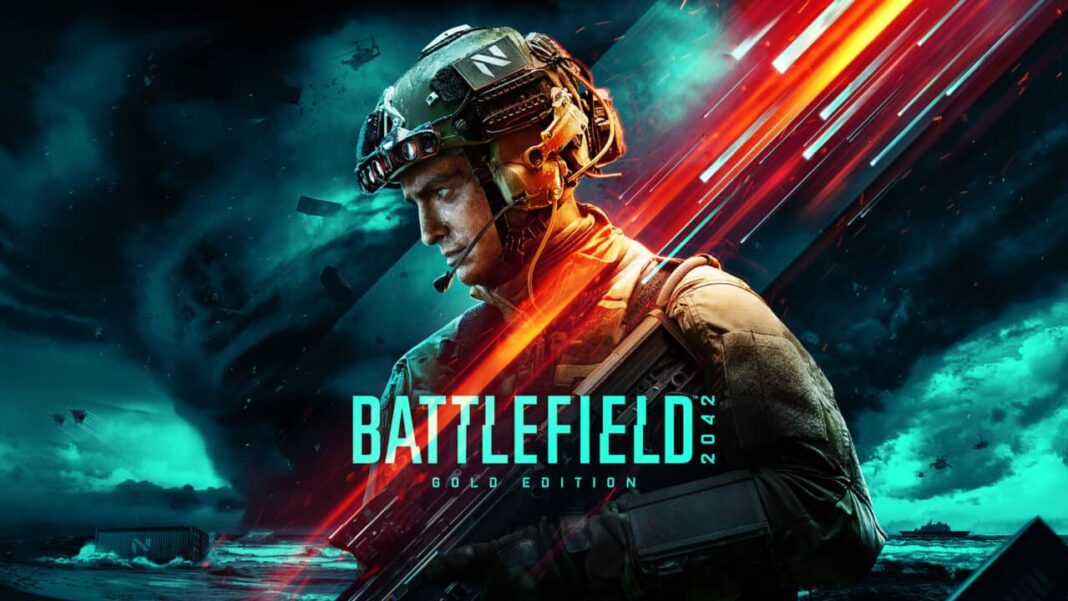 Battlefield 2042 will be Xbox exclusive partner

EA and DICE made an important announcement in regards to Battlefield 2042. They said the official console of the game will be Xbox; however it doesn’t mean that it will only be exclusive to Microsoft platforms.

As EA stated in its official press release that Xbox Series X and Xbox Series S will be the official platforms of battlefield 2042. The developers of the game, DICE, publisher EA and Microsoft said this has been done to “ensure that the next entry in the Battlefield franchise is the best one yet,”.

We still don’t know what advantages Xbox players will have, though we have some guesses. Xbox players could get their hands on new content before others like PlayStation did with Acitivision. As we know, PlayStation players can access to lots of Call of Duty content earlier than other platforms’ players including cosmetics and rewards.

So far we know Battlefield 2042 will not be limited to Microsoft devices so non Microsoft players don’t need to panic.