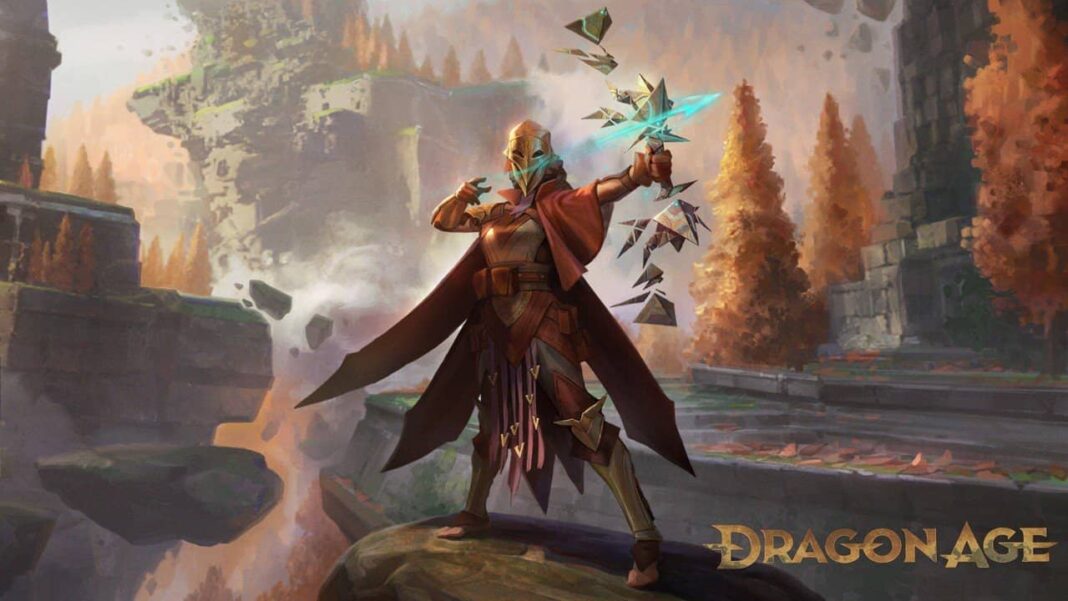 In a new blog post, Bioware confirmed that Gary McKay, who joined the studio in January 2020 as head of development operations and has been acting as interim GM since his predecessor Casey Hudson’s departure in December, has now taken on the role on a permanent basis.

Mckay has held a number of GM roles in his 23-year game development career. In a statement, McKay said that BioWare is at the top of his career list thanks to its “incredible history of building critically successful games and universes.” Studio’s last years were difficult as Mass Effect: Andromeda’s success continued with the failure of Anthem. McKay says that success in his role will call back to the studio’s past and will focus on “rebuilding that reputation, and delivering on that promise of quality.”

Coming into his new permanent role with the Mass Effect: Legendary Edition, McKay says, studio’s future will be “laser-focused on releasing the types of games BioWare has built a reputation on,” and specifically “high-quality console, PC, and online RPG games with rich stories, unforgettable characters, and vast worlds.”

There’s no word on Anthem but McKay says that the studio is continuing with work on the next Mass Effect game and Dragon Age 4, as well as towards Star Wars: The Old Republic’s tenth anniversary.

McKay’s original stint as General Manager began after the departure of long-time BioWare veterans Casey Hudson and Mark Darrah. The pair had both been with the studio for more than 20 years. Darrah, in particular, has shaped the entire Dragon Age franchise since the beginning. Their departure in the wake of Anthem’s difficult journey was likely a concern for the fans, but Darrah attempted to assure them by saying that “Dragon Age will be in good hands.” The fantasy series wasn’t in E3 2021, but given that it’s not expected until the 2022 financial year, that’s not a huge surprise.