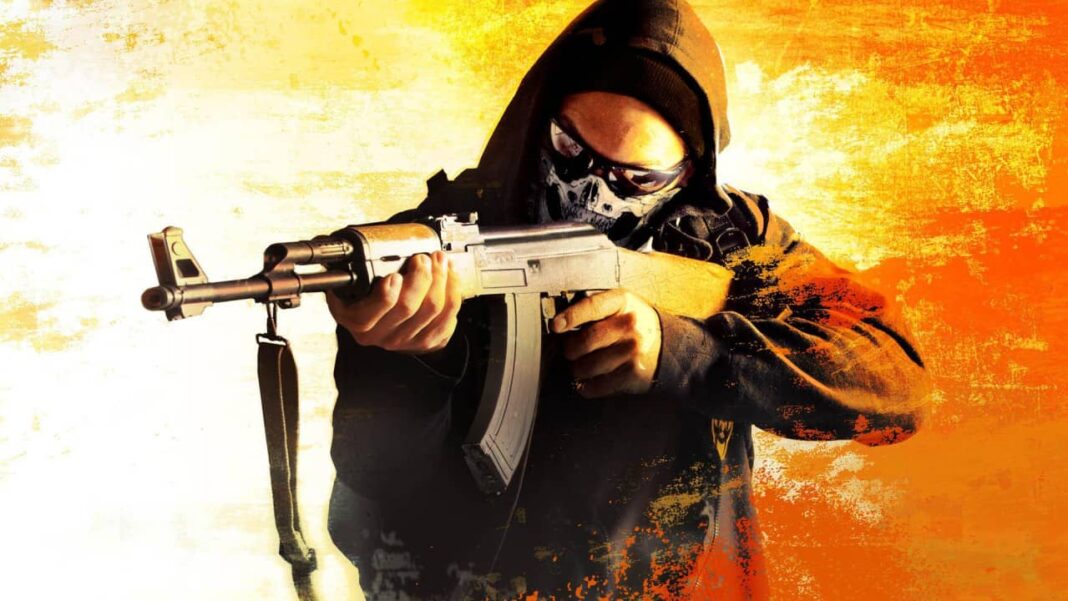 Counter-Strike: Global Offensive, or CS:GO as it is more popular amongst gamers, has been receiving negative attention in the past weeks. This negative attention is rising even faster after the FBI got involved with the esports scene. CS:GO still remains as one of the most popular FPS games on PC. But its player base took a step out after a new paywall feature was introduced.

Steam Charts recently released some numbers for the free-to-play game: CS:GO, and these numbers are controversial. CS:GO lost over 100,000 players in the month of June alone.

On June 3, Valve officially rolled out a paywall for their game. CS:GO players must now pay for Prime Status if they want to access competitive matches, experience gain, and receive loot drops. Before this update, players can simply reach level 21 in order to get Prime Status. This required lots of grinding but it was doable and this also rewards players who got Prime Status.

This update was implemented as a way to hold the enormous cheater waves, which was ruining the game for honest players. However, after the update players are leaving the game and it appears as this plan completely backfired.

Despite the fact that this new paywall was supposed to do some good things, players were understandably upset when this was announced on Twitter last month. Some people argued that this new change made the game worse and that it was only about making money and it got no help for the hacker situation. Despite this being good for some of the community, it angered a lot of people who had gone through the grind of getting their accounts all the way up to level 20, only to now have to pay to move up to Prime Status.

Also, players have some alternative free to play FPS games like Riot’s Valorant. In fact, many of the responses to the new update mentioned that players would be leaving and going to play Valorant after the addition of the Prime Status paywall.

At the end of the day, over 100,000 players decided to take a step off from CS:GO and play something else. Given the continued frustration over cheaters and a response that may hurt more of the community than it helps, it’s not too much of a surprise to see this kind of response.