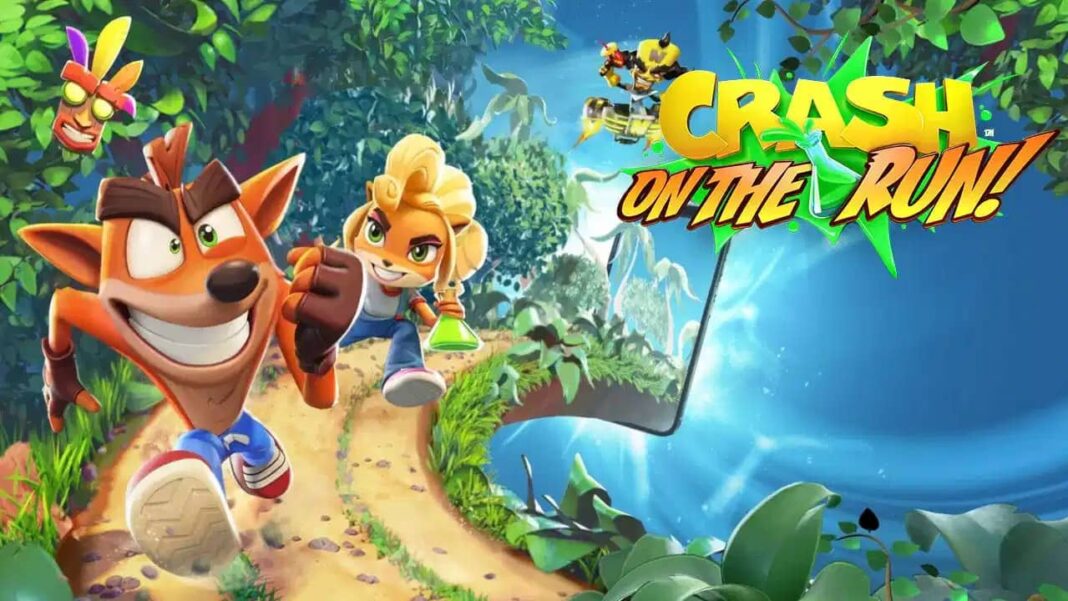 Season 4 of Crash Bandicoot: On the Run! released with the Survival of the Fastest. Nitros Oxide returns with Season 4, as Crash and Coco fight with him and his forces to save their lands.

Nitros Oxide crashes into Season 4: Survival of the Fastest with all the Nitros Oxides from the multiverses and turning Crash Bandicoot: On the Run! to a truly wild and wacky experience. Nitros Oxide first appeared in Crash Team Racing in 1999. Only this time, he has transformed three worlds into his home planet Gasmoxia. Players must need to best him and his forces. There’s also new missions every week to score more precious trophies in the game.

Spin, swipe, and run through your way with the new season. It features updated lands, new minions, plus exclusive rewards as well as themed Sports Day skins to make sure your cosmetics are on point. You can also compete on the updated seasonal leaderboard, and earn valuable skins and goodies from completing the new Bandicoot Pass.

Crash Bandicoot: On the Run! is available to download on the App Store and on Google Play as a free-to-play game with in-app purchases. In case you’re not familiar with the game, the endless runner lets you smash through the nefarious Dr. Neo Cortex’s schemes as Crash and Coco to keep the peace between different dimensions. You can compete in time trials, do collection runs, or build bases throughout the Wumpa Archipelago.