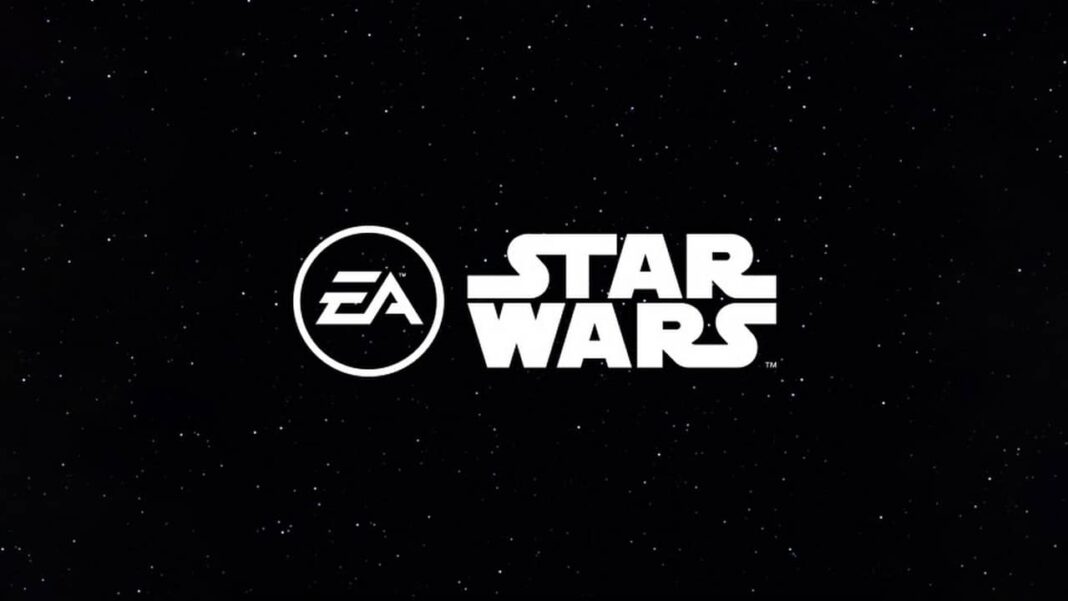 This means we are not going to see anything of the rumored sequel to Star Wars Jedi: Fallen Order. This also means there won’t be a follow-up for EA Motive’s Star Wars Squadrons, which launched last year following the successful launch of Jedi: Fallen Order the previous year.

But the tweet from EA Star Wars at least serves as a reminder that there are Star Wars games in development at EA. You might recall that earlier this year, Ubisoft Massive was revealed to be developing a Star Wars game after Disney opted not to renew its exclusive contract with EA. Shortly after, EA confirmed that it would still be developing Star Wars games, so there is at least something to look forward to.

What Star Wars games could EA be currently developing? EA CEO Andrew Wilson commented on Star Wars Jedi: Fallen Order in May 2020, as the “first title in an entirely new franchise,” seemingly hinting that the game is going to get a sequel further down the line. After all, having surpassed 20 million players since it launched in late 2019, Fallen Order has been a smash-hit success by some pretty important metrics.

Around the same time as those comments from Wilson made, several job listings at developer Respawn Entertainment pointed towards a sequel to Jedi: Fallen Order being in active development. There were three different job postings revealed for Respawn’s Star Wars team and they were working on a “third person action-adventure game,” which sure sounds a lot like Fallen Order. Elsewhere, Respawn brand strategy director Charlie Houser once said that the team would love to continue the story of Cal Kestis if given the opportunity. After these are put together, there’s a whole lot of evidence suggesting that a Fallen Order sequel is on the way.