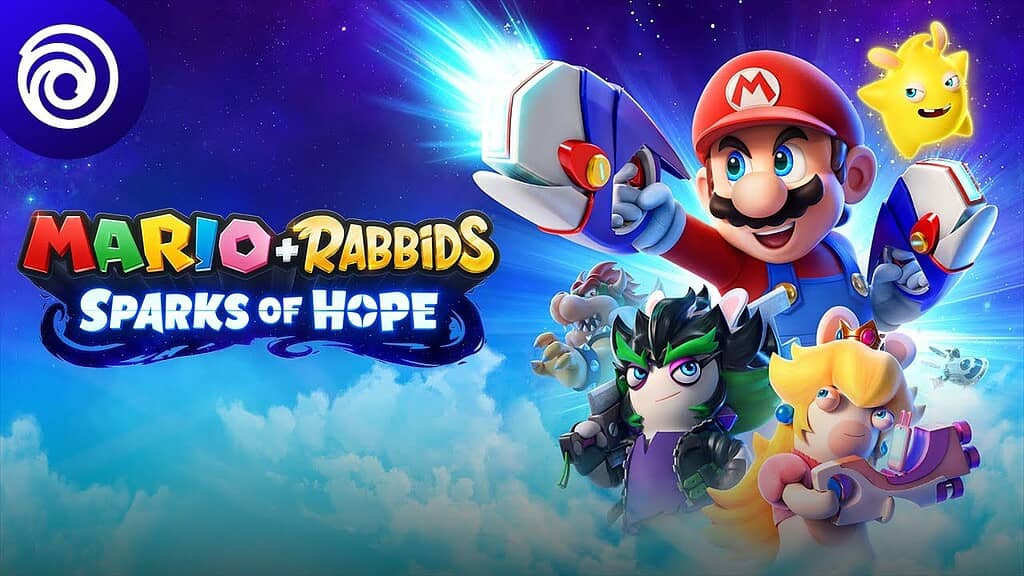 Development team of Mario + Rabbids: Sparks of Hope is surprising

We saw lots of new games at this year’s E3 digital event. Mario + Rabbids: Sparks of Hope was also revealed in this event and it looks brilliant. An Italian website received the chance to chat with Davide Soliani, the Creative Director of Ubisoft Milan, and Associate Producer at Ubisoft, Cristina Nava, about this new game. Even while the release date for this game is still unknown, both Ubisoft employees shared a little information about what fans can expect from the sequel to the successful Mario + Rabbids: Kingdom Battle.

Here’s some key points from the interviews: