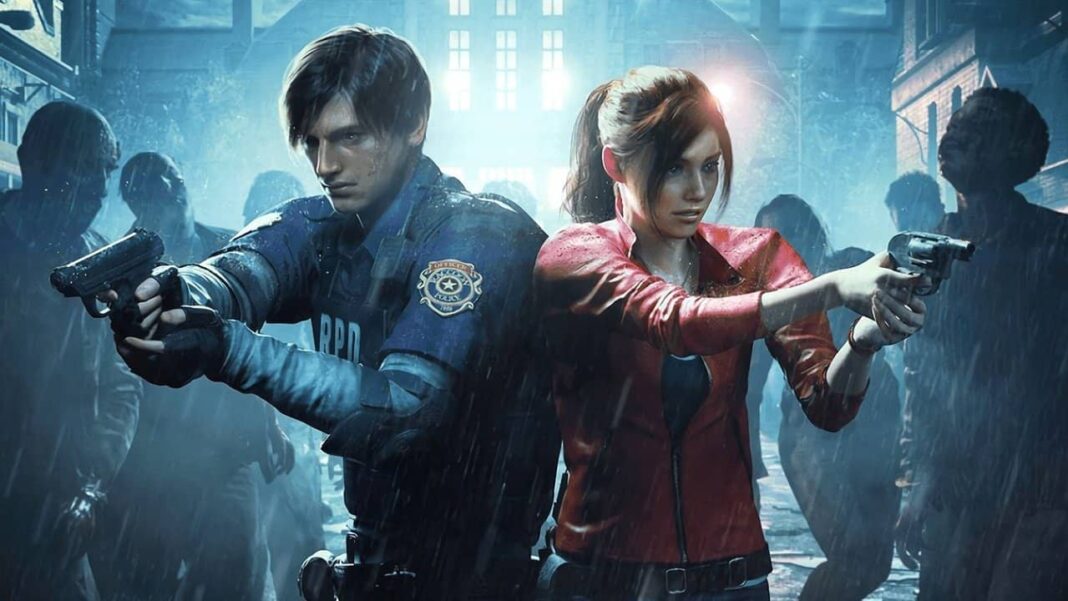 The similarity of the image of The Walking Dead: Survivors game with the remake game Resident Evil 2 released by developer Capcom surprised the players. Although The Walking Dead: Survivors officials seem to have removed the image after the situation emerged, it is a matter of curiosity whether Capcom will take legal action regarding this situation.

The event flared up when a player shared the situation on Twitter. In front of exactly the same background, there are characters in the same poses. In addition, it is noteworthy that the gun of Claire Redfield, one of the Resident Evil 2 characters, has not been deleted from the image of The Walking Dead: Survivors.

As soon as it came to light, most players had in mind whether it was legitimate or not. This tension between the two games will come to a clearer conclusion in the coming days.