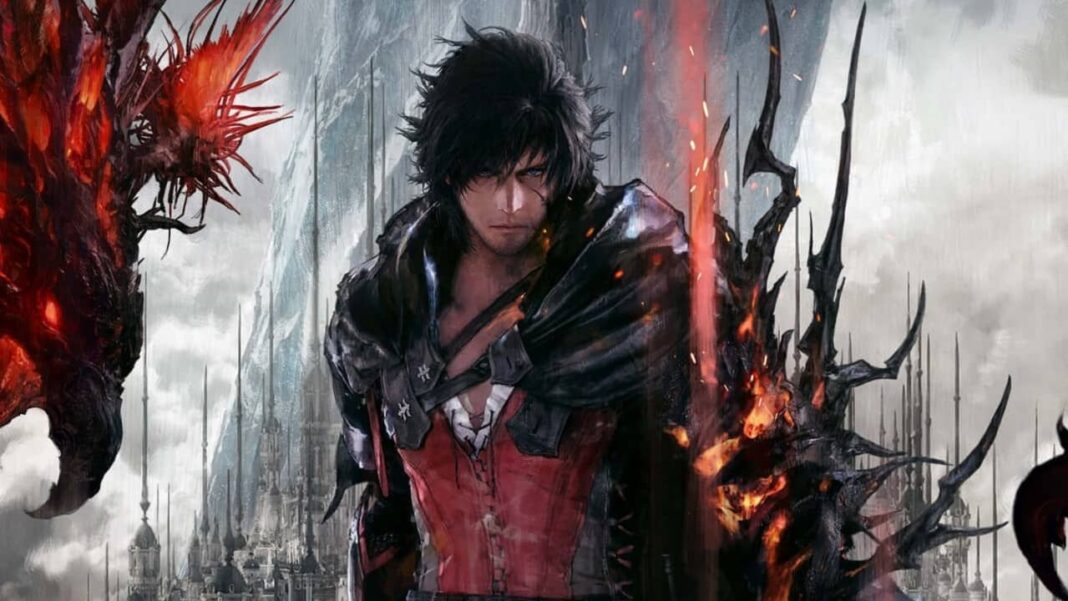 One of the main developers of Square Enix’s upcoming RPG Final Fantasy XVI has revealed new details about the highly anticipated game. And while these new details don’t include any information on when FFXVI will hit store shelves, they do give us a better idea of ​​how Square Enix is ​​approaching working on the game this time around.

During a new livestream today, Final Fantasy XVI producer Naoki Yoshida, whom many fans refer to as “Yoshi-P”, briefly touched on the work being done on the next installment of the long-running franchise. In particular, Yoshida noted that surprisingly, the English VO is actually more advanced than the Japanese voice. While this may seem like a rarity for a Japanese studio, Yoshida said that the reason English audio made its way further is because the game, via motion capture, all of its acting takes place with English speaking players. Developers then had to change their face animations.

As for the actual version of Final Fantasy XVI, there is still very little we know. Over the past month, Square Enix has said they can’t go into much detail about the project because they don’t want to reveal more until the game launch date approaches. With this in mind, whenever we see the next Final Fantasy XVI, the release date of the game will probably be announced.

Until then, the final fantasy XVI will come to PlayStation 5 is all we know for sure. Although this version on the platform will be time-only, we will be waiting and sharing details.