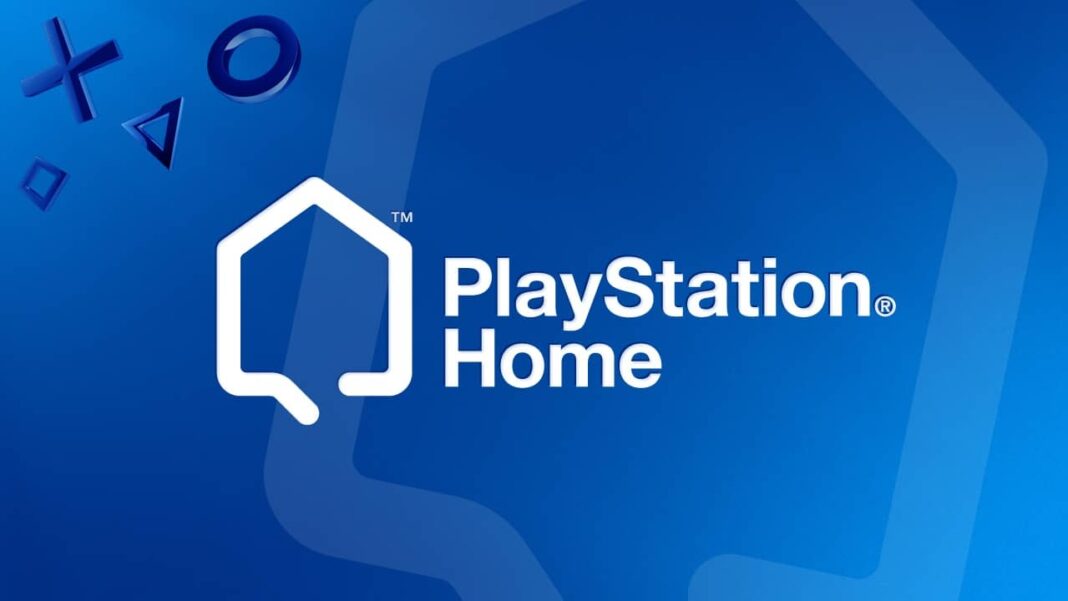 Sony has trademarked its social space PlayStation Home again, which was previously scheduled around PS3 era. The renewal took place for the second time in the year.

According to a Redditor who is keeping a close check on the situation, the filing was submitted on July 21, 2021, and has acquired the European trademark until October 1, 2028. Despite the fact that the trademark application’s homepage has little information, it is nonetheless listed as “goods and services” and classified as “computer gaming software.” The trademark also involves London Studio and its Soho Engine, the developer of the OG software.

Despite the long downtime of the service, Sony’s job seems unfinished. The service was shut down exactly six years ago in March 2015. Although not certain, these innovations mean that the service will be shared with the user again, at least in name. And perhaps this innovation directly affects the PS5.