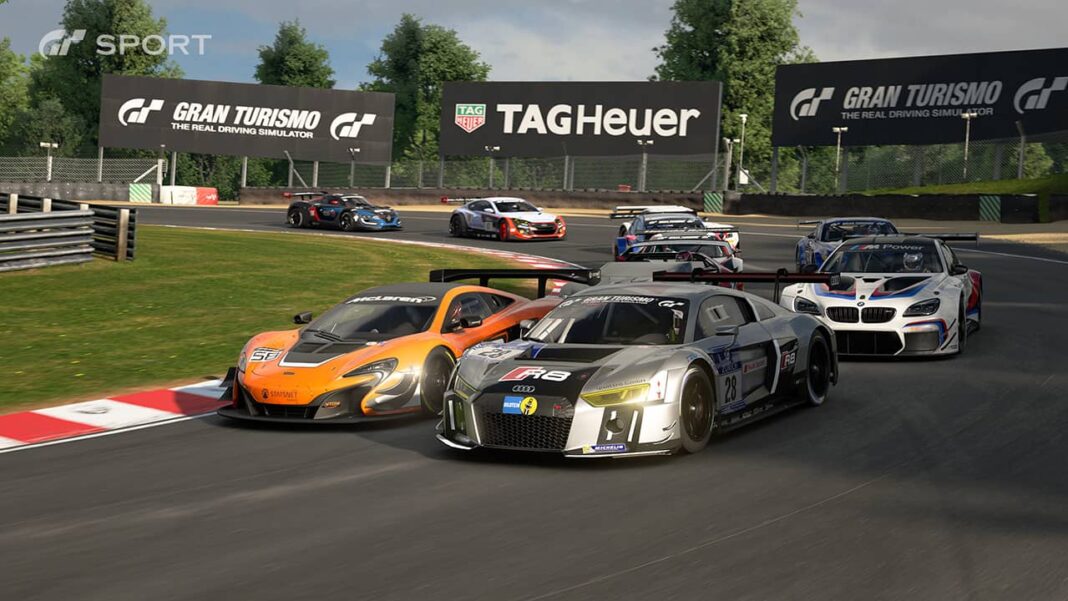 By clicking through “Related Campaigns” and then “Italia Quest”, and watching 10 seconds of the embedded trailer, the option to redeem a beta version code becomes available.

It seems like the page was not yet intended to be open to the public, as the Experience PlayStation app is not often used by Sony or fans. The beta code given for Gran Turismo 7 also appears to be a placeholder and redeeming it has no effect yet.

Some fans think that this is a sign that Gran Turismo 7 is about to get a beta test. This also happens with Gran Turismo Sport, they did this six months before its release.

Gran Turismo head Kazunori Yamauchi recently said, Gran Turismo 7 on the PS5 will be a return to earlier form and it feels “a bit nostalgic”.

The classic PlayStation racing game was changed in almost every aspect in its most recent series entry, GT Sport. With this game, most of Gran Turismo’s usual extensive car collection was removed and they focused on a more online experience, this is a background setup for further eSports competitions.

Sony representative advised CEO Jim Ryan said in a statement: GT7 has been impacted by Covid-related production challenges and therefore will shift from 2021 to 2022. With the ongoing pandemic, it’s a dynamic and changing situation and some critical aspects of game production have been slowed over the past several months. We’ll share more specifics on GT7’s release date when available.”