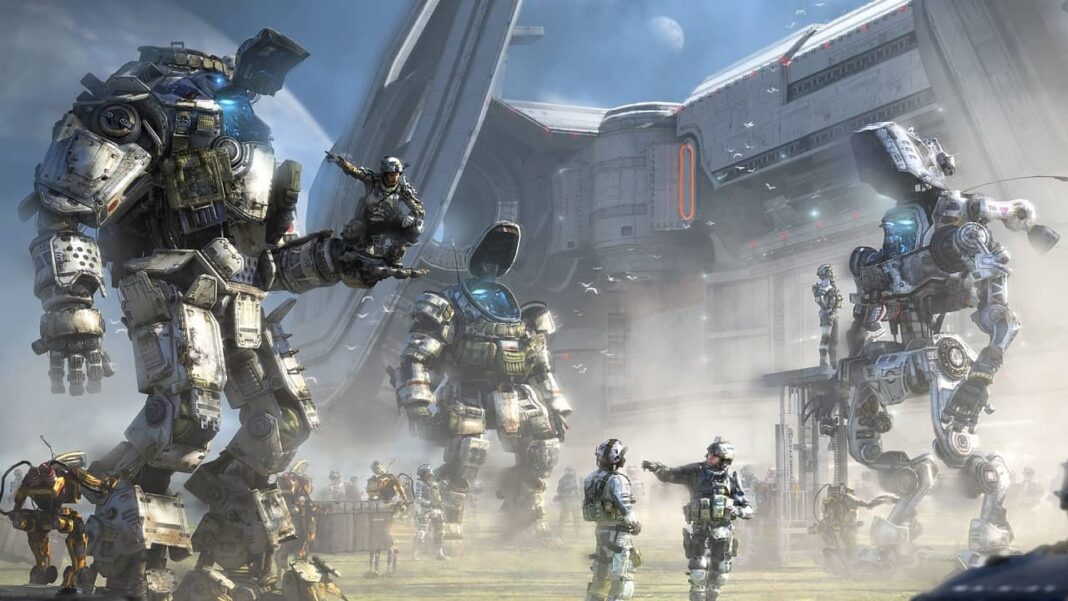 The past few months have been challenging for the players of Titanfall 2. The first-person shooter game has been taken over by servers that crashed and DDoS attacks causing problems for players connecting to matches. One such attack took place today and some players thought the servers were down.

There’s a reason behind this. The original Titanfall has not been played on PC for some reason.

In a post on the game’s official Reddit, it was mentioned that “servers have well-known, unpatched security vulnerabilities that essentially allow hackers to crash servers, individual players and essentially fill up all servers to prevent people from playing altogether.”

This revealed the Save Titanfall campaign, which, according to its website, sought to attract the attention of developer Respawn Entertainment.

Developer Respawn Entertainment acknowledged these issues in early April and promised that the community would help “as soon as possible.”

While threads on both the Valve platform and Reddit indicate that some of its player base are still having trouble connecting to matches, Steam is reporting that 6,000 players are in-game at the time of this writing.It’s also unclear whether the hacker has any other purpose than to annoy people and ruin a great multiplayer game.

Respawn Entertainment’s slow response is partly due to the difficulty of dealing with such attacks. Community Coordinator Jason Garza said in a YouTube video that there was only “one or two people” in the studio as the rest of the team focused on Apex Legends.

“The team has never stopped working on DDoS solutions, and anti-cheat is just a never-ending war of whack-a-mole,” Rigney added.Here’s how we hope Titanfall fans won’t have to wait too long for a fix.