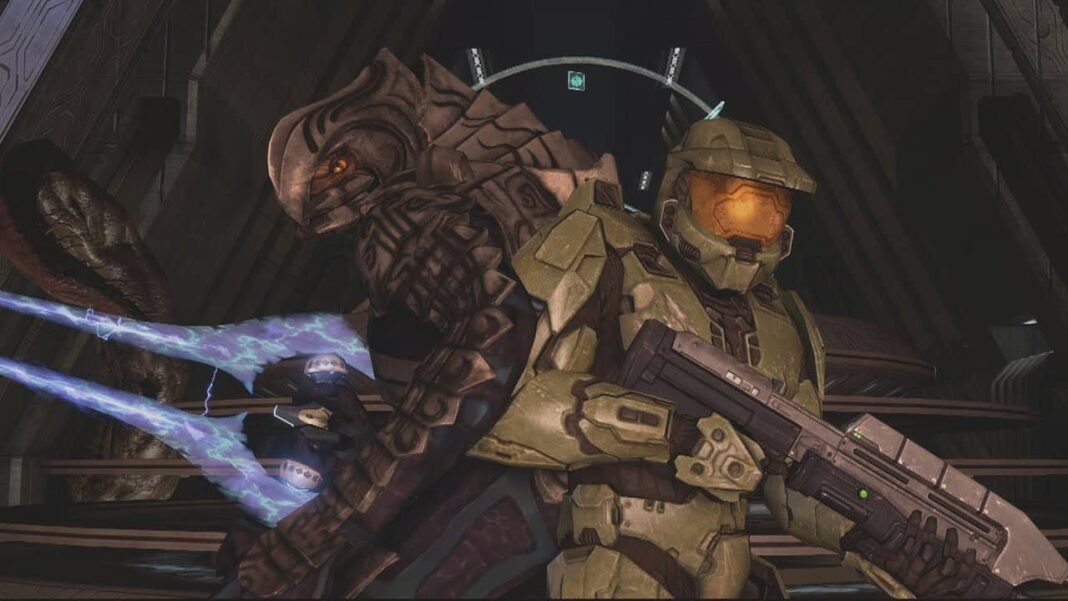 Halo Infinite will have Cross-Platform and Cross-Input

Halo Infinite is going to unite the platforms by having both cross-platform and cross-input, allowing pros to play using either a controller or keyboard & mouse on both PC and Xbox consoles.

Halo Infinite is the next big game for the Halo series. This game missed the launch window of the Xbox Series X|S as the developers needed more time to get the game ready for release. Since then, the developers have kept working on getting it ready for a 2021 launch.

The developers aren’t the only ones with some preparation to do, though. The Halo Championship Series is the official body for organized eSports play and it, too, has a lot of work to do as the game gets closer to launch. Few days ago, they dropped a big bomb for veteran and future pro players. They announced that PC, Xbox One, and Xbox Series X|S is going to play together and players will get to choose between using a controller or a keyboard & mouse.

With this announcement there’s a critical question rising right now, why is Halo Infinite eSports mixing controller players with keyboard & mouse players? The strengths and weaknesses of these two input methods have been a long-running debate in the gaming world. Despite this, Halo’s eSports lead Tahir “Tashi” Hasandjekic is not shying away from addressing the challenges.

Tashi said this in a news post on the Halo website: “Yet another war has waged on for decades in gaming and that’s the one of Mouse & Keyboard vs Controller…” “…Once again, however, our aim is not to arbitrarily try to settle the score and just pick one over the other. Our aim is to be as inclusive as possible to grow the competitive community around the world. Because of that, we are going to allow players to compete on controller or mouse and keyboard regardless of platform. This means you might see entire teams on controller, entire teams on MKB, or teams with mixed MKB and controller players. We will also allow for MKB players to play on the Xbox Series X at live events if they’re in the open bracket. For those who didn’t compete in Halo because it wasn’t available on PC and was controller only – we welcome you with open arms and wish you the best of luck in the scene.”

This cross-input policy is certainly something new in the eSports world when it comes to competitions as large as Halo eSports. Typically, eSports competitions are going to be locked to a specific input method and platform for equality.

It remains to be seen how this is going to affect esports in the long run, will keyboard & mouse players dominate or will the playing field remain relatively even? We will find that out once the game actually launches and its eSports competitions get underway.