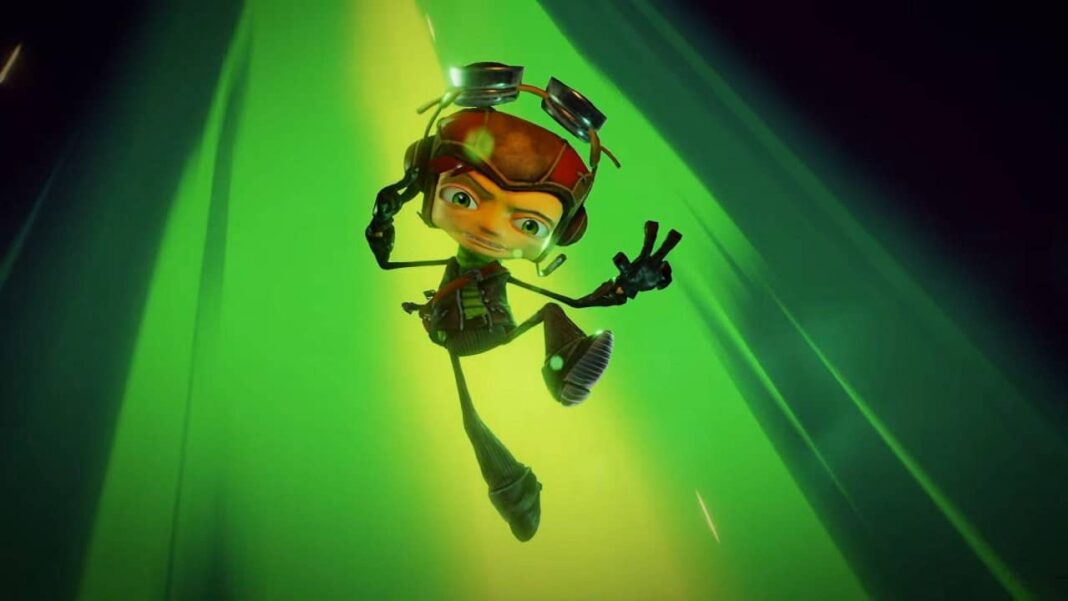 Microsoft’s Xbox Twitter account unexpectedly tweeted “Beating the game on the lowest difficulty is still beating the game.”  This tweet was followed up by Double Fine. They made finishing The Psychonauts 2 with “invincibility toggle on” counting as beating the game.

Double Fine wasn’t done with this tweet, so they followed up with;

“‘Uh, excuse me, I beat Sword Guy Serious Time on a no hit hard mode and if didn’t do that I don’t respect you.’ and like, ‘can you even comment on things if you’re not diamond six rank in shooty mcBlam? I don’t think so’ cool bud. You’re soooo cool!“

“All people should be able to enjoy games. All ages, all possible needs. It’s an ongoing and important process for our industry and a challenge we need to met. End of the day? We want you to have fun, to laugh, to experience a story that affects you. On whatever terms you want.”

Long story short, Psychonauts 2 will have an option to make yourself invincible to protect yourself from bosses or some parts which you can’t get past. If you think this is unfair, just don’t use it.