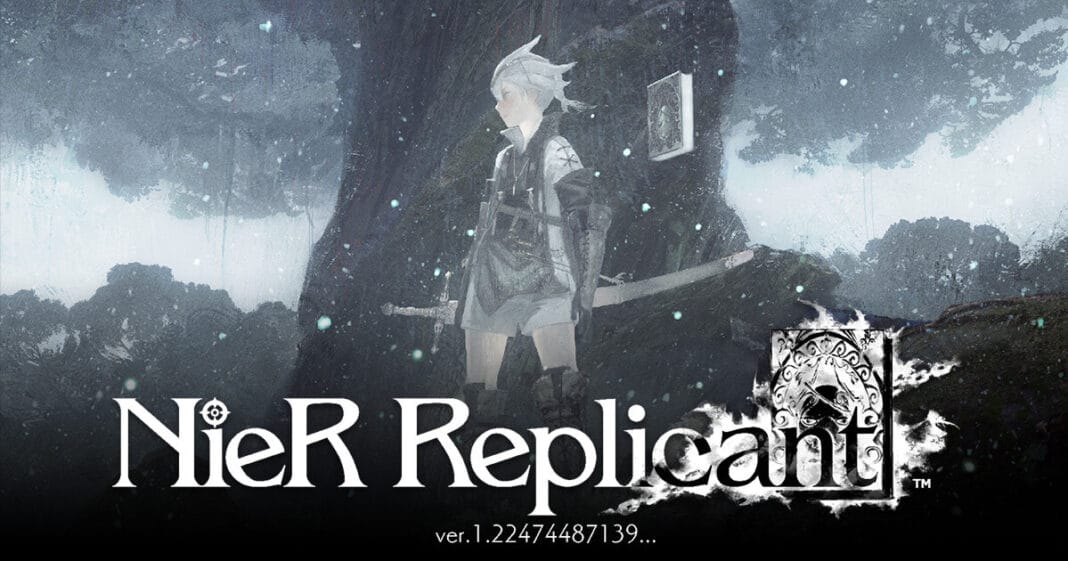 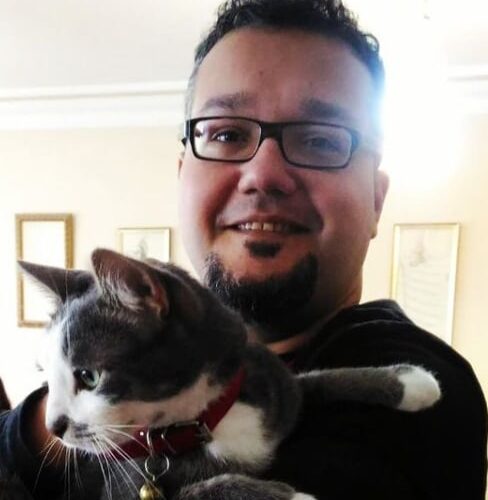 First things first, I’ll review this title, NieR Replicant ver.1.22474487139 (I will shorten it as NieR), as a new AAA game which its PC version has just come. And that’s because of its prices for PC and console. I said “stuck in-between” for the game but let’s see what Yoko Taro, the Creative Director of the game has said about this.

“It’s neither a remake nor remaster! It’s just a version update!”

Here are my thoughts about this whole version update. This is a polished version of the NieR game which came out in 2010 with a few touches here and there. If you have played the first NieR game then this is the exact same experience with higher resolution graphics. (But I would suggest you not to expect high quality from the graphics, the quality is nowhere close to other recent PlayStation 4 games.)

We face some problems with bringing an old game back to our time. For instance, some mechanics can be considered pretty old and redundant. Camera angles give hard times during fight scenes. And why is that? Well, that’s because they didn’t fix it. The same goes for quest logic and loading screens. We need to enter the library multiple times at the beginning of the game and we get to wait at a loading screen almost every five minutes. Of course we have SSDs and mechanical disks now and they cover what game misses there most of the time. But we wouldn’t need to worry about it if developers actually “upgraded” it and see less loading screens. As a result, we would get a game with less loading screens and problems. There are many other examples that could be given but I’ll not get into them.

Don’t get me wrong, it may look like I am disparaging the game but hear me out now; I’m getting to the good part:

So what do we have?

If you are playing NieR for the first time you’ll get curious and enjoy the game. But if you have already played the original game then it’ll be a nostalgic gameplay experience with better graphics. Overall, the gameplay experience is above the average. JRPG lovers can spend a good amount of time on it. But if you don’t like the genre or not familiar with it; you might get bored or it might take some time for you to get used to it.

Now, you should be wondering if the game is worth buying it. The nerd & geek community have its animes, mangas, games, comics and collections to cope with COVID-19 and they may cost us a serious amount sometimes. I won’t be talking about their prices but all I can say is NieR shouldn’t be put to shelves with an average AAA game’s price. If you are not dying to play it, I’d suggest you to wait for a sale worth around 40% – 50% discounts.

Also if you like to collect figures you’d like to know that there will be a new action figure for the game. You can pre-order it from many website including Square Enix’s official website. You can access the Square Enix’s figure page from here.