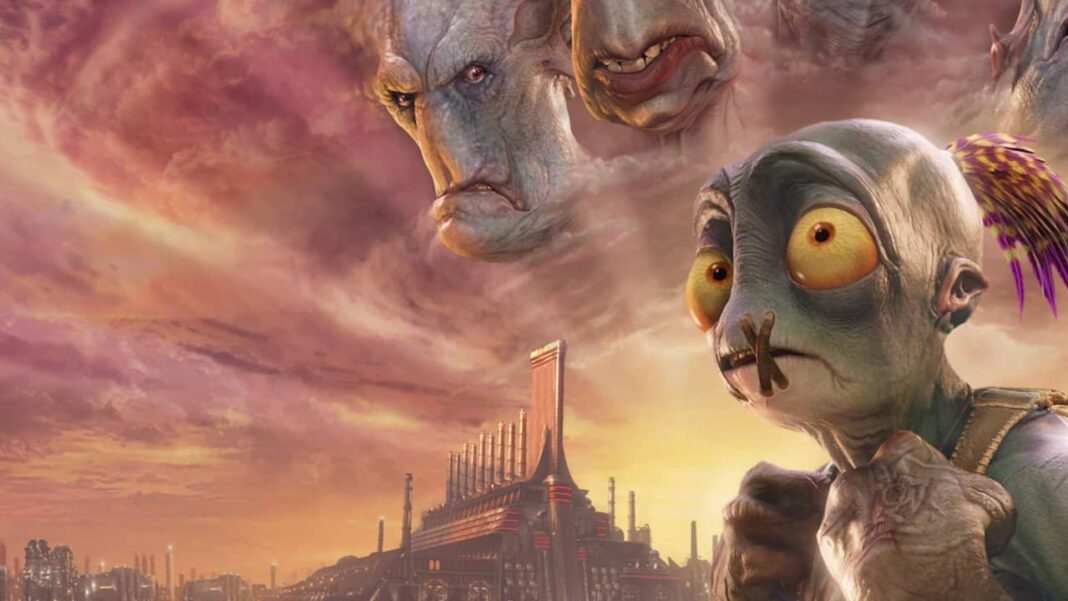 PlayStation might be losing another exclusive title to Xbox

Exclusive game titles are a dying breed. A recent example could be one of very few Xbox exclusives for the next-generation Medium. It was launched as an Xbox Exclusive but now it will launch on PlayStation 5 in September.

This time though, tables are turned. Seems like a PlayStation exclusive title is going to launch on Xbox in the next month. For now it’s not official but as leaks suggest, Oddworld: Soulstorm will no longer be PlayStation exclusive.  Even though developers of the game didn’t even give a clue, leakers say that game will be launched on Xbox in July.

You might be wondering the source of the leak. It’s actually something we are used to see: a new retail storefront listing for the game. It’s not the first time we are learning something from early or  “mis-listing”. Greek store listed the game as “Oddworld Soulstorm (XONE & XBOX SERIES X) NEW”.

According to the website, the game will come out to both Xbox One and Xbox Series X. Considering game is also cross-gen on PlayStation, which makes sense. This website also suggests that the game will be available on 7th of July which is almost a week away. If this release date is accurate, then we should be hearing an announcement from developers soon.

Xbox or PlayStation, the games are for everyone so even though it’s not canon yet, we are excited to hear the news.