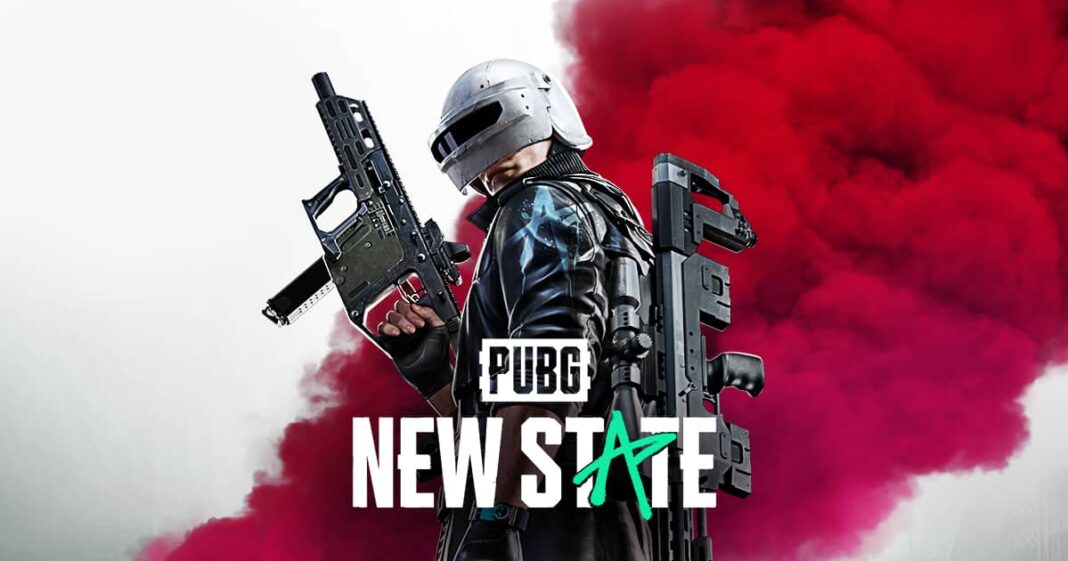 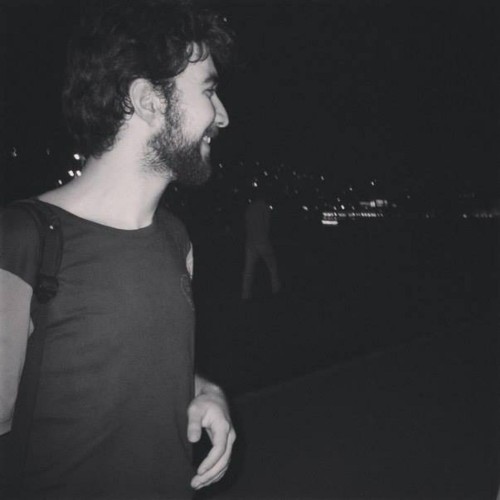 How did it all begin for PUBG: NEW STATE? It was March 2017 actually, where it all began. Many players were waiting for PlayerUnknown’s Battlegrounds (PUBG), and it was finally in Early Access. Battle Royale concept, or “last man standing” in other words, were very interesting for many people around. Bluehole took a different path by not actually answering a need, but reminding people that in fact they needed PUBG instead. While PUBG is not the game that introduces Battle Royale to masses, it was going to earn their attention and support.

When it was December 2021, we came to see that PUBG was able to come find us in any genre, any form, any shape, any color imaginable. There were different versions like Mobile, Mobile Lite, Lite etc. developed by teams, yes, but there was no other version published by KRAFTON (PUBG Corp.) back then. Until now. Announced in February 2021, PUBG: NEW STATE takes us to 2051 thanks to our mobile devices.

When a PUBG player begins playing PUBG: New State, he will notice that this game will be more casual-oriented compared to original PUBG. Game makes it pretty clear, to be honest. There will surely be a competitive system, yes, but it is natural that some things are changing in order to provide enough accessibility and gameplay. There also exists a Ranking system that is currently sufficient to determine your rank for now.

First mobile experience of KRAFTON is not bad at all. Systems from previous mobile projects are studied, and performance-related matters are handled quite nicely. My first focus in any mobile game is inevitably the amount of struggle the game puts me in during gameplay. Here we see the auto-pickup system from some other mobile games, that eliminates some part of this struggle. You can adjust this feature via settings menu. Speaking of which, settings menu is quite detailed and I came to the conclusion after a few matches with default settings that newcomers should really take their time here before jumping in. But no worries about the amount of details in settings, as there are features like saving the settings and sharing them with other players. With some trial and error, you can easily find your own sweet spot.

New State provides Turkish language support in both sounds and menus, and I found the voice acting to be very satisfying. As much as it did not pull me into the atmosphere entirely, I have to admit that it is a very difficult thing for any mobile game after all. Interface may feel a bit complex at first, as you may feel slightly lost while searching for things around the menu unless you are used to mobile game systems in general. But once you get the feeling, it will all come very intuitive.

Gameplay is generally constructed on the same mechanics as before where players jump off the plane and find tools for their survival – then survive as long as possible. Some glasses are bulletproof in 2051, and we can see automatic doors and stairs around. Besides the futuristic theme of 2051, we also have high-tech vehicles and equipment. With the new in-game currency called Drone Credit, we can order bullets, flares and more to be dropped on us. Red flare calls in an airdrop to our location and green flare allows us to revive a fallen comrade. Another new thing is that we can flip while sprinting, so our character can be more agile under fire.

Among all those equipments, only thing missing might be using same weapons in the year 2051. Just like in vehicles, it felt like there could be a couple new-era rifles and such. It may be considered as a transition period and such things might arrive later, and this would actually be a logical decision to possibly create a comfort zone for players during this period.

When it comes to combat, I actually did not use a scope at all. Especially at close and medium range, shots are more than possible to hit even without aiming. Attachments might have an effect in this of course, but I felt like it should not be the case. With specialization kits we find around, we can add various upgrades to our weapons like laser sight. Good idea overall.

Impact of shots feels really much better than an average mobile game. Especially the sound of headshots really satisfied me. 🙂

One of the things I liked about the game is keeping the all basic mechanics at a certain balance and generating its revenue off of cosmetics. Customization options are quite wide as you can change the appearance of weapons, clothes (sets!), vehicles and even your tier 3 helmet. You are not obliged to invest in the game for these, since you can open boxes with Chicked Medals you gain by playing the game and coupons that are given as gifts.

“Talk Technical To Me”

During the review, I have played PUBG: New State with Huawei P30 Pro (VOG-L29) at Ultra Frame speed and High Quality graphics settings. A match where I became the last man standing and won the Chicken Dinner cost me 9% battery consumption. I felt some heat in the device but it was definitely not a high degree of heating. By lowering those settings, it is entirely possible to have longer duration of use. While Ultra frame speed and Ultra graphics much more intense battery consumption and heating (and is not really possible for me to choose), I still had a very fluent gameplay experience with default settings.

Is PUBG: NEW STATE Worth Playing?

All in all, there is definitely no harm in trying a free mobile game. If you are looking for a mobile game to enjoy, PUBG: New State can take some solid steps here. With its first challenge among all during this journey, KRAFTON apparently scored quite a nice one here. If they channel their experience successfully, we may be talking about PUBG: New State for a long time to come. 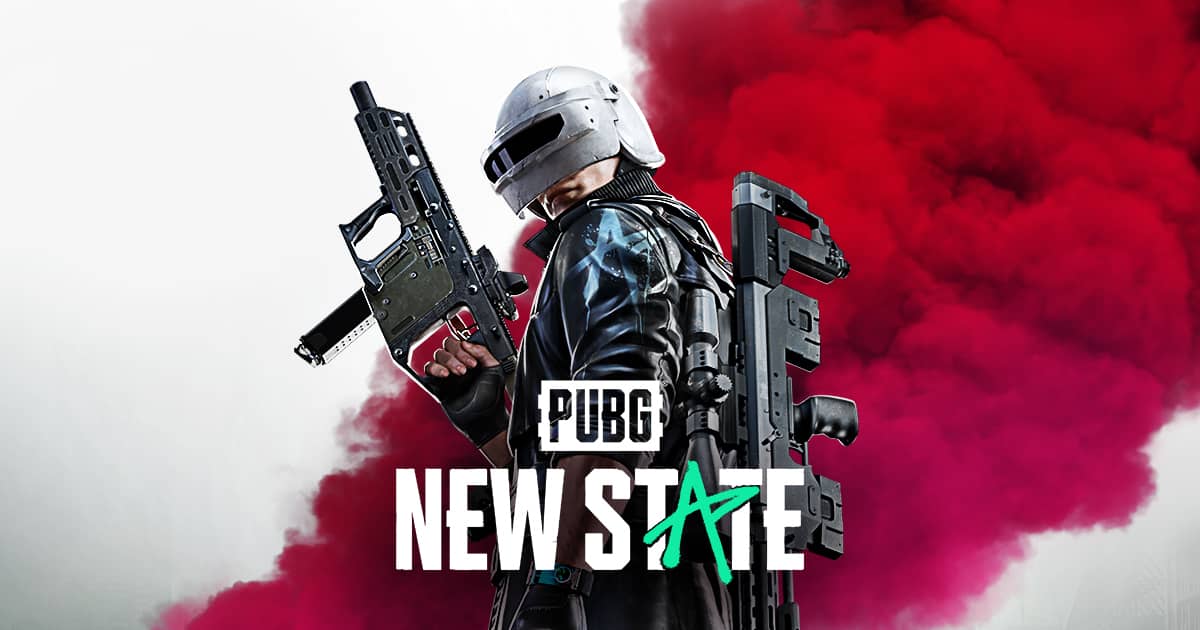 PUBG New State Review
FINAL DECISION
With its new mechanics and comfort-oriented structure, New State certainly does not want to be "any mobile game". With the right steps, we can hear a lot of his name in the coming years.
PROS
Combat feels nice
It is gratifying that it is completely in Turkish
Map designs are successful
New features adapted well
CONS
The interface may seem a bit complicated
Need to adjust controls
It is very difficult to use binoculars at long distances.
8
Share
Facebook
Twitter
WhatsApp
Linkedin
Previous articleHidetaka Miyazaki responds to the graphical comparison about Elden Ring
Next articleThunder Tier One Review
- Advertisement -