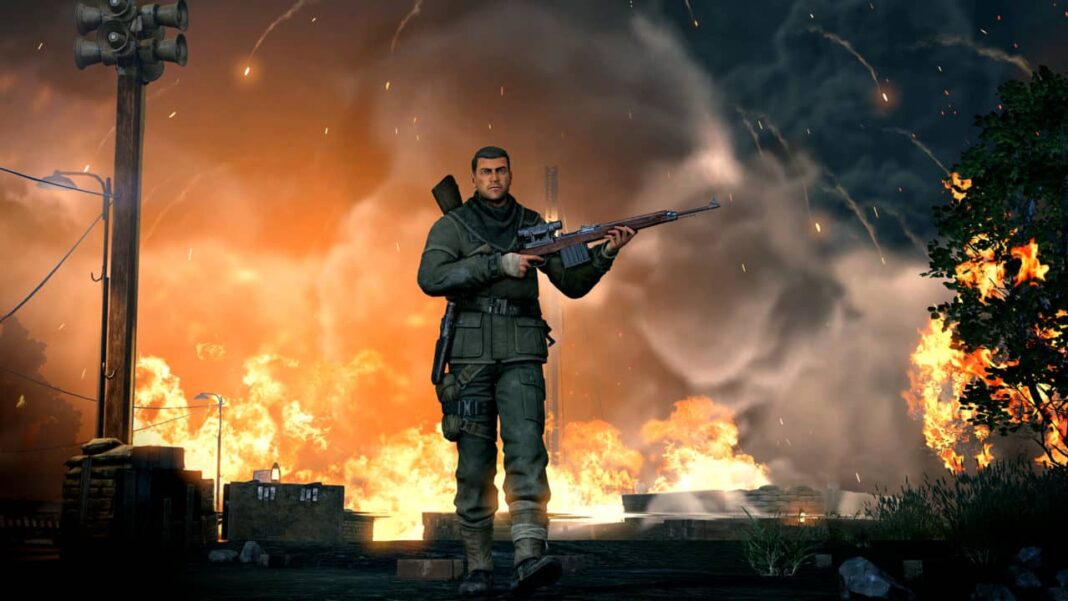 Sony has shared details about seven games on the way to PlayStation VR via the PS VR Spotlight series. These details range from descriptions of new games to previously announced updates for the virtual reality system. Here’s a rundown of all the PS VR news Sony shared today.

Sony has announced a brand new VR stealth game called Arashi: Castles of Sin. In this sandbox action game, players control Kenshiro, a shinobi who must use weapons and the environment to defeat enemies in countless different ways. It is scheduled to start this summer.

Revealed earlier, Wind and Leaves is a world-building game made specifically for PlayStation VR that tasks players with exploring the world and using mother nature to rebuild it. It has been confirmed to be released on July 27.

Four-player first-person shooter comes to PlayStation VR with cross-platform multiplayer. Although a release date has not been determined yet, it is stated that it will be released in 2021.

Fracked is a highly anticipated VR shooter previously announced for PlayStation VR. During VR Spotlight, developer nDreams provided a detailed gameplay demo. The trailer highlights free-form movement and a variety of weapons. Fracked is currently scheduled for a summer release.

The time travel puzzle-action-adventure game Wanderer is coming to PlayStation VR. Wanderer gives players the ability to jump through different major historical events in order to right different wrongs while finding their way home. Will come out during 3rd quarter of 2021.