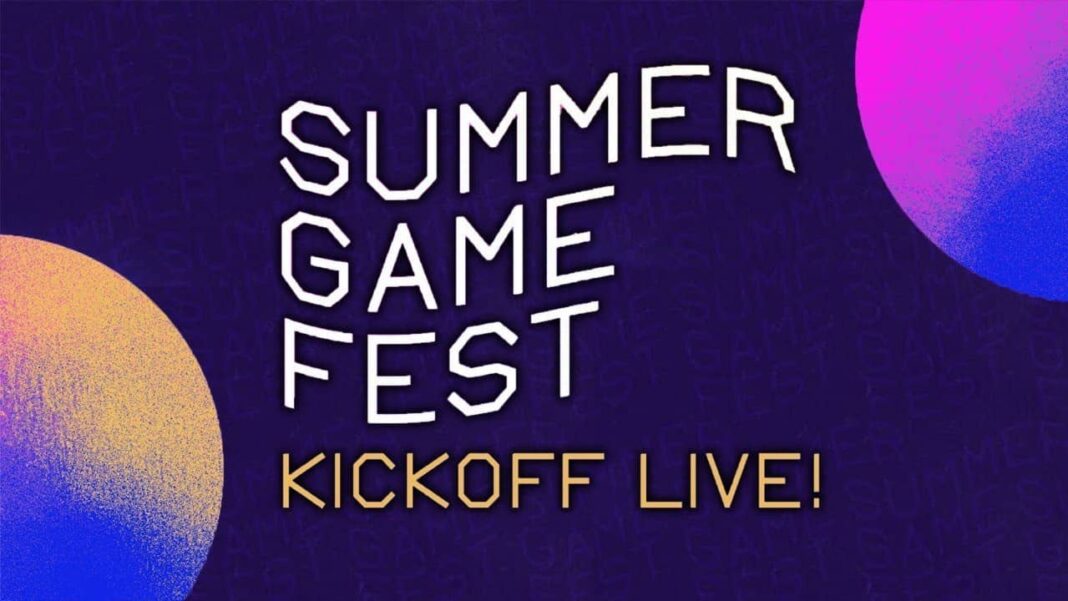 The event to unofficially kickstart E3: Summer Game Fest 2021 Kick-Off Live. After launching last year to plug the huge gap left after E3 2020’s cancellation, Summer Game Fest is back and promising huge game announcements and brand new footage. This is the second year Summer Game Fest has taken place, with Geoff Keighley’s season of gaming making its debut in 2020.

This year’s Summer Game Fest is set to be bigger than last time and will feature a bunch of digital live stream showcases from a range of notable publishers and developers such as PlayStation, Xbox, Ubisoft and Bandai Namco.

The big launch event taking place on June 10, Summer Game Fest Kickoff Live world premiere showcase, hosted by Keighley himself and with California rockers Weezer performing.  And we have a schedule for important events so you can read to find out all the dates and times you’ll need.

Summer Game Fest kicks off on June 10 with a live world premiere showcase hosted by Geoff Keighley and with a performance by Weezer. Summer Game Fest Kickoff Live! is available to watch on all major streaming platforms such as Twitch, YouTube, Twitter and Facebook.

As Geoff Keighley confirmed on Twitter, there will be 30+ games, which will include new game reveals and long-awaited updates.

“Be Chaotic Great” event will be held on June 10 at 11am PT / 2pm EST /  7pm BST.  A new Borderlands spin-off game called Wonderlands is expected to be revealed, and we’ll likely get a look at NBA 2K22 and WWE 2K22. We might also see a new project from Mafia’s last developer Hangar 13. The event takes place during Summer Game Fest Kickoff Live!

Koch Media is hosting a stream during Summer Game Fest on June 11 at 12pm PT / 8pm BST / 10pm CEST. The publisher owns the rights to notable franchises such as Saints Row, Metro Exodus and Timesplitters. While it’s unclear what the publisher will show, maybe we can finally see Dead Island 2 again, which was revealed many years ago at E3 2014.

Ubisoft has confirmed it is hosting its next Ubisoft Forward conference as part of Summer Game Fest. The digital conference is set to take place on June 12 at 12pm PT / 8pm BST / 3pm ET.

The pre-show will debut at 11pm PT / 7pm BST / 2pm ET and will begin with updates for games such as For Honor, The Crew 2, Watch Dogs: Legion and more. The main show will feature a look at Tom Clancy’s Rainbow Six: Parasite, provide more details on Far Cry 6, and a closer look at Riders Republic. We also expect to see at least one or two surprises and updates on Assassin’s Creed Valhalla and Rainbow Six Siege.

Microsoft confirmed that it is holding a games showcase on June 13 at 10am PT / 6pm BST / 1pm ET.  This showcase will be around 90 minutes long and will feature games from Xbox Game Studios and Bethesda Softworks.

Square Enix Presents will also be hosted at the Summer Game Fest, which will feature world premiers, new game announcements, updates and news from Square Enix.And finally Steam Next Fest, kicks off on June 16 at 10am PT / 1pm ET / 6pm BST. Steam Next Fest (it was the Steam Game Festival before) is a multi-day celebration of upcoming Steam games, featuring hundreds of demoes.