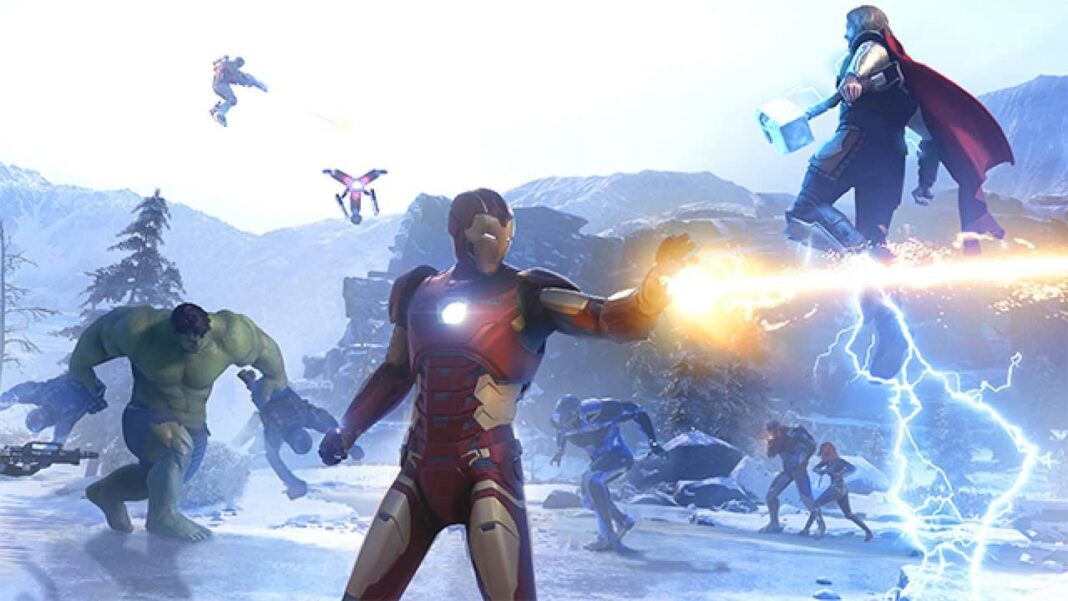 2K is working on New Marvel XCOM game and more

As the latest rumors suggest, 2K is getting ready to announce a new Marvel XCOM strategy game developed by Firaxis Games. These rumors started conquering internet after a Reddit post shared in 3th of June. The Redditor says that there will be a new Firaxis Games under the codename CODA, which is a turn based action game using Marvel property. And according to the same source, the game is describes as “XCOM with Marvel heroes”.

After that post, rumors spread in no time and journalist Jason Schreier confirmed this with a Tweet. However it is not known if his sources are reliable. He said he is not sure if the announcement’s will make it to E3 this year but he is very excited about new Marvel XCOM game.

The same post also addresses a Borderlands spinoff and the leaks claim that it’s called Wonderlands. In addition there will also be 2K will publish a new action game described as “Cthulhu meets Saints Row”.

Even though the rumors are not confirmed, we remember CEO Strauss Zelnick said “As a result of the engagement from the past as well as the success of XCOM Chimera Squad and XCOM 2 on Switch, Firaxis games had one of its best years ever. We expect this growth to continue as the studio has several exciting projects in development that will be revealed this year.” back in an earning call.

So it is likely for the studio to announce the new game title anytime soon.