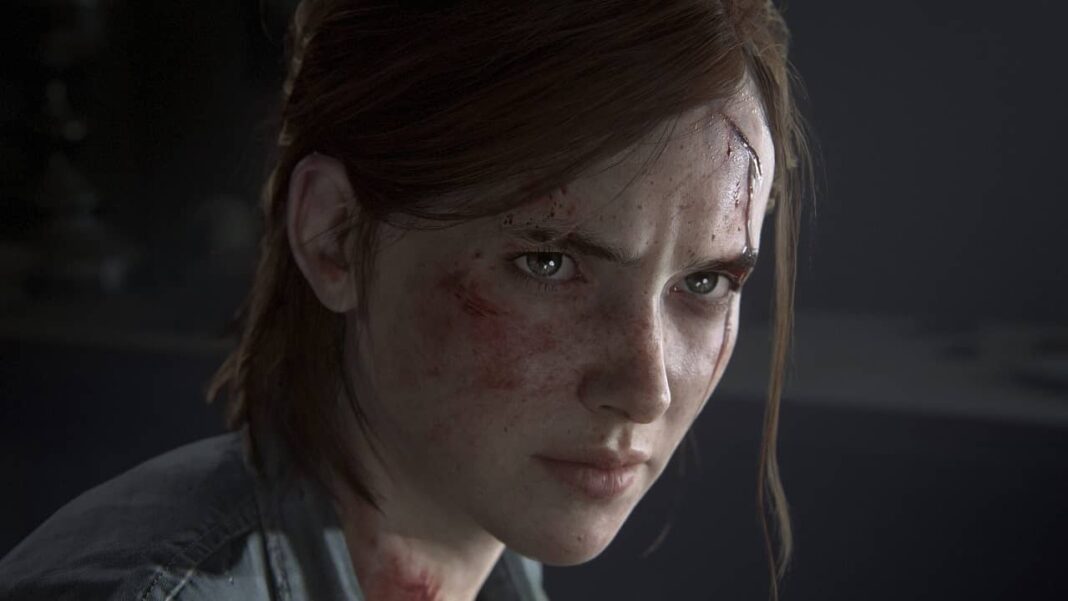 The Last Of Us 2 update has been released

The Last Of Us 2 was one of the most popular games of 2020. Even before its debut, it excited the players. There has been an improvement for those who own the game.

A small update for The Last of Us 2 was released by Naughty Dog yesterday. This was unexpected as a small patch was released again about a month ago. Patch 1.09 has been released to players with a weight of 96MB.

What’s new in the update:

There are no patch notes, but at least for now, it is known that the developments are limited to this.