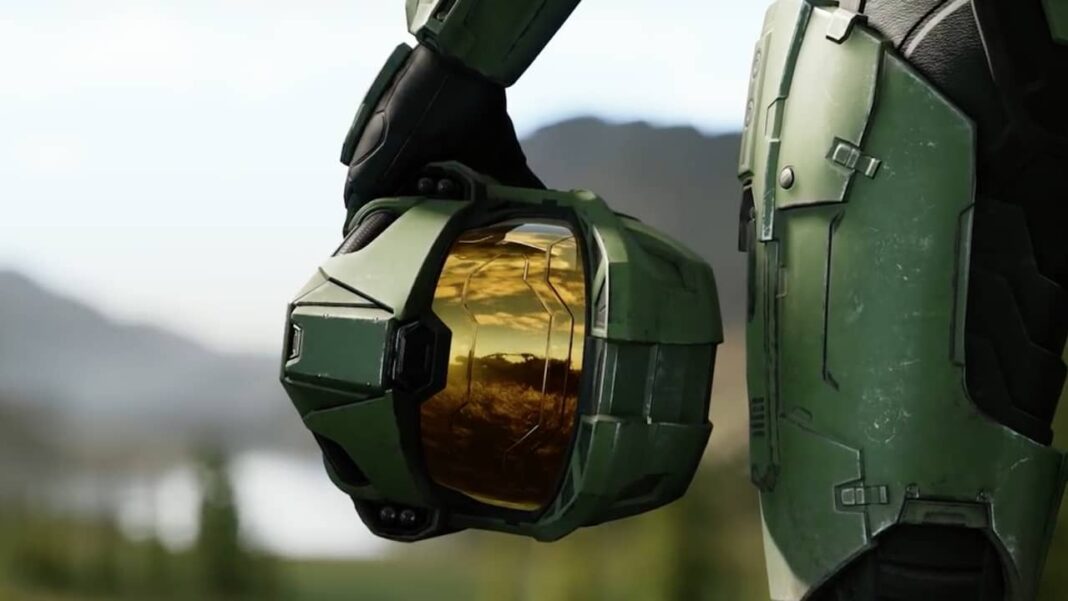 According to Xbox, adding Battle Royale mode to Halo Infinite is not necessary

Over the last 4 years Battle Royale games are domintaing shooter games. Despite all of this, Xbox’s Phil Spencer says adding Battle Royale to Halo Infinite is not planned and not likely to be happening.

Spencer said “With a lot of the innovations and evolutions that have happened in FPS multiplayer over the years, there was something very pure about coming back to a Halo Arena experience and how clean it was and how tight the gameplay loop was. Right now on our platform there are not a lot of games that are going back to that tried and true formula and perfecting what they have, and I think that’s what the goal of this team is.”

Spencer also mentioned that Halo Infinite is not a “make or break” moment for the franchise.

“Halo will be here 10 years from now. Is Infinite the lynchpin for whether or not it survives that long? Absolutely not. The game has such a rabid fanbase and such a history and lore that it’s just an IP that’s going to be with us. We don’t take that for granted, but I definitely believe that in my core. I never want to put a team in a position where they feel like, ‘Hey, this one’s gotta land or who knows.”

Looks like Halo Infinite wont get a Battle Royale mode anytime soon. But this doesnt mean it’s never gonna come. Are Xbox going to add Battle Royale to the game, not in the near future. Time will tell.