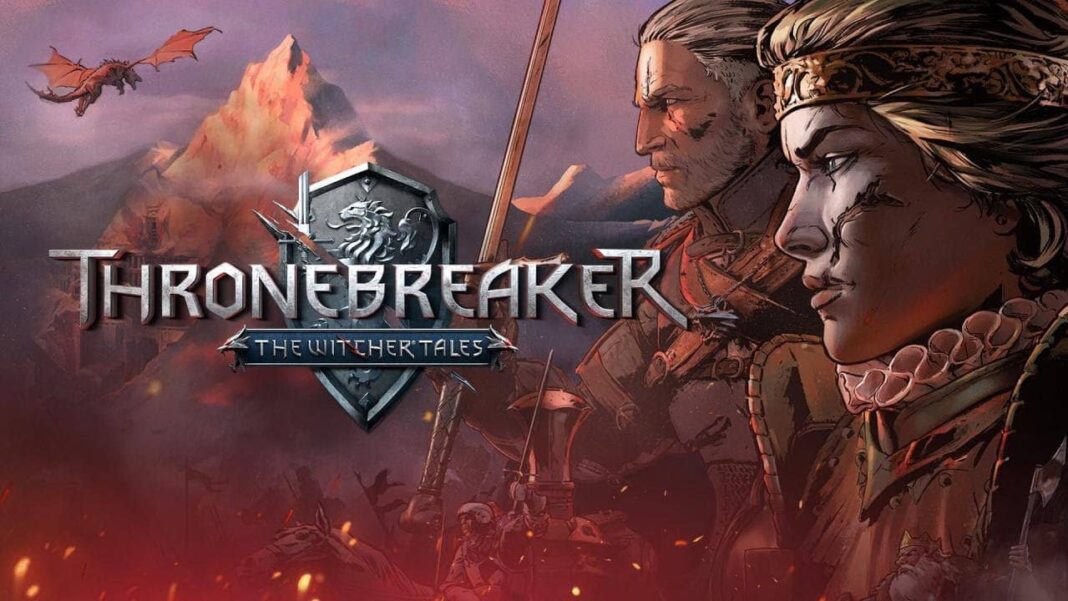 The Witcher Tales: Thronebreaker is now available on Android

The Witcher Tales: Thronebreaker is a standalone single-player adventure set in the popular Witcher universe, where you play as Meve, Queen of Lyria and Rivia, forced into battle by the Nilfgaardian invasion.

The object of the game is to form alliances to fight the invading armies and retake the north. It combines this with narrative-driven exploration, offbeat puzzles, and turn-based battles. War mechanics are similar to Gwent, a card game with independent spin-off game on iOS and Android.

By playing Thronebreaker you can also unlock bonuses in Gwent: The Witcher Card Game, which includes unique decorations and 20 premium cards to use in multiplayer matches.

The release of Thronebreaker on Android gives gamers a seamless experience, with dedicated mobile-friendly touch controls and cross-save features that let you play the same game on multiple devices.

To review the game, you can play for free up to a certain point in the story, but you need to buy it to continue playing.

The Witcher Tales: Thronebreaker is now available on the Google Play Store. It’s also been playable on the iOS App Store, PC, Nintendo Switch, PlayStation 4 and Xbox One since last year.