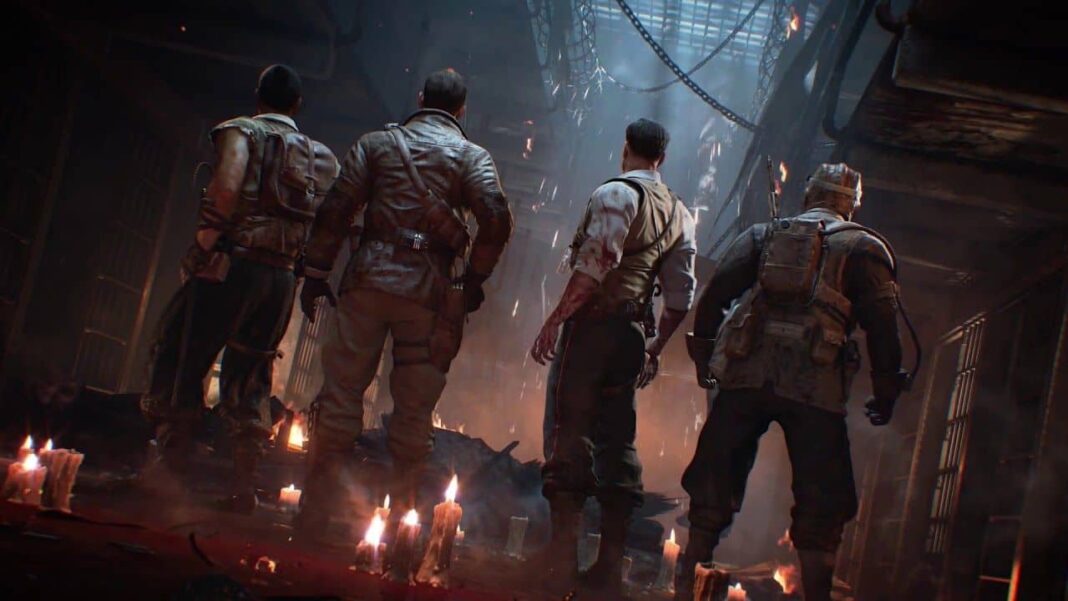 Back 4 Blood offline mode will not happen

Turtle Rock said that Back 4 Blood offline mode will not happen, so players can’t play the game by themselves even if they want to play solo with AI players. Turtle Rock started discussions by saying “We’re looking into ways we could support offline for the future but you will need an internet connection to play at launch”.

On the other hand some people are comparing Back 4 Blood with Outriders. It also required internet even when players were playing by themselves. For now the statement made by Turtle Rock was not liked, and many people expect developers to take players’ feedback about it.