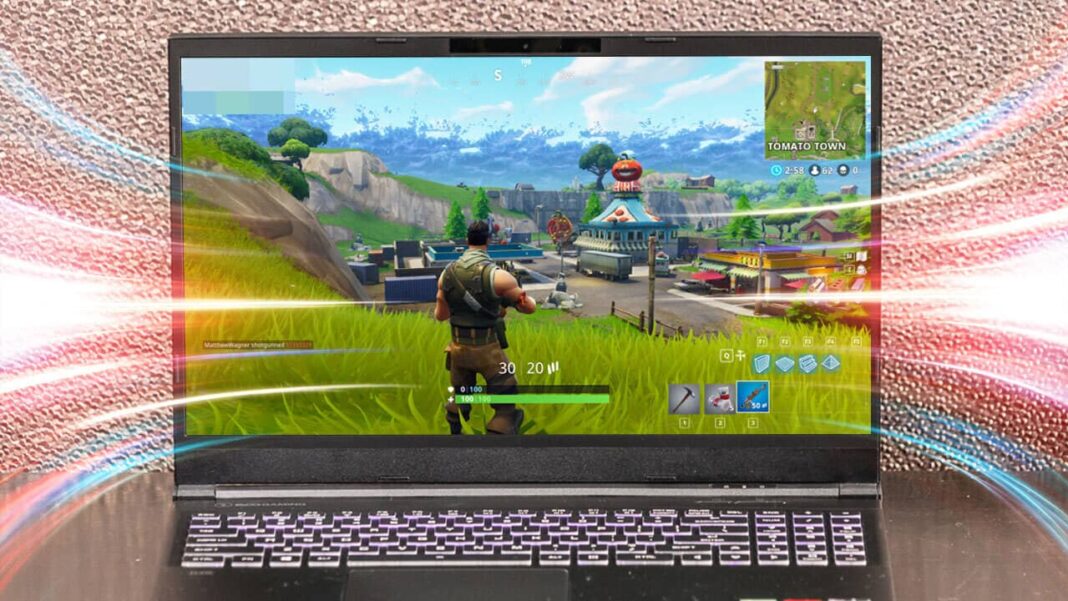 Windows 11 is made for gamers, according to Microsoft

Speaking at the Windows 11 launch event that was presented live yesterday, Sarah Bond (Corporate Vice President of Xbox) said that Windows 11 will deliver the best PC gaming experiences ever, and gave details in her blog post on Xbox’s website. Bond’s claims are shaped around “amazing speed”, “superior graphics” and “incredible selection of games”.

Windows 11, Microsoft’s latest OS version, will be released by the holidays at the end of this year. Panos Panay (Chief Product Officer of Microsoft) says Windows 11 is made for gamers.

So, what features does Windows 11 bring for PC gaming?

This feature, which is included in the last generation consoles of Xbox, will also come to PC with Windows 11. Thanks to DirectStorage, game assets are routed directly to the GPU by utilizing the power of NVMe SSDs, thus preventing CPU bottlenecks. If you don’t have an NVMe SSD, you probably won’t be able to take advantage of this feature. In addition, this feature will work not only with PCIe 4.0, but also with PCIe 3.0 SSDs.

This feature, which was first introduced on Xbox Series X|S consoles, will also come to Windows 11. Bond, introduced this feature through the Skyrim game at the event. Thanks to Auto HDR, games created using DirectX 11 or higher will be able to use HDR even if they do not have built-in HDR support. Thus, players will be able to see an image with brighter and dynamic colors instead of pale game images.

Windows 11 promises extensive gaming access. The Xbox app will be fully integrated with Windows 11, so players who purchase an Xbox Game Pass subscription will have instant access to their Xbox Game Pass library from their PC. Also, with Game Pass Ultimate, players will be able to access Xbox Cloud Gaming on their PC via the browser.

It was announced as another innovation that Android applications can be accessed in the renewed Microsoft Store.

We will see how all these exciting features that come with Windows 11 will contribute to PC gaming in the future.

Share
Facebook
Twitter
WhatsApp
Linkedin
Previous articleSpace Jam: A New Legacy is getting a game and its own controller series
Next articleSome Angry Birds games are returning
- Advertisement -

Far Cry 6 expansion and Game of the Year edition leaked