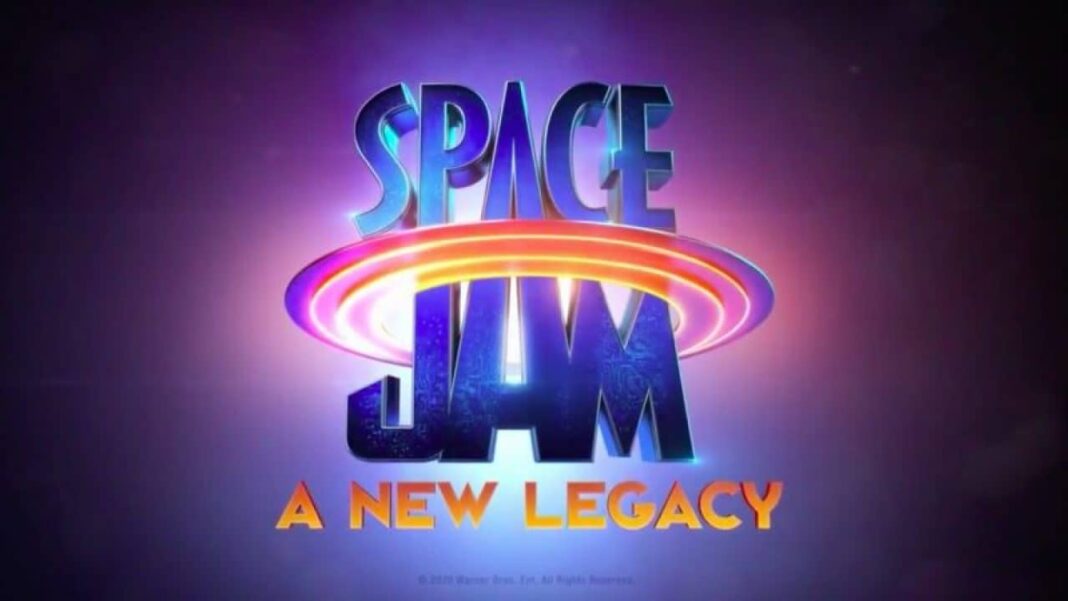 Space Jam: A New Legacy is getting a game and its own controller series

The Space Jam sequel is coming on July 16. And there’s a game and controller series to celebrate.

Developer team of Digital Eclipse is releasing a movie inspired beat ‘em up game named “Space Jam: A New Legacy – The Game” for PC, Xbox and mobile alongside a brand new controller series.

The game is a fusion of submitted ideas from the fan contest, with Digital Eclipse combining the best elements from the winners of both the youth and adult competition categories.

Xbox Wire news announced the game and controller series in a blogpost. Also they gave us a first look at the game. Space Jam: A New Legacy – The Game is retro-inspired beat ‘em up and will have an “appreciation of the Tune Squad’s pop culture influence, all while reminiscent of classic arcade games of the 1990s.” according to the announcement.

Game is going to feature beloved Looney Tunes characters such as Bugs and Lola Bunny. You’ll be fighting through Warner Bros. servers while battling the movie’s rogue AI villain, Al-G Rhythm. To fight these legions of goons and a few Goon Squad members, you’ve got a variety of special basketball moves, and there’s “unique Space Jam cards” to keep the beat ‘em up action feeling fresh and engaging.

And the Space Jam: A New Legacy – The Game is not the only release to celebrate the movie, there’s also going to be a lineup of special wireless Xbox controllers. Each of the three controllers has an entirely unique design and theme. These will let you choose between representing the Goon Squad, the Tune Squad, or the technologically inspired Serververse.

Space Jam: A New Legacy – The Game is launching via Xbox Game Pass on July 1st through the Xbox Game Pass Ultimate Perks program for Xbox, PC and mobile devices.  After this on the 15th of July, the game will become available for free, so all fans can enjoy it.